NRG's Huntley coal-fired power plant in New York is experiencing average annual pre-tax earnings of a negative $US1 million and “does not appear to be financially viable”, according to a new Institute for Energy Economics and Financial Analysis report.

This was driven by a “perfect storm” of conditions that have impacted deregulated coal plants around the country: low natural gas prices; stagnating power demand due to recession and increased energy efficiency; and uncompetitive coal prices.

Projections of future New York electricity market prices and coal prices do not indicate any relief from these trends, and the Huntley plant is not expected to approach its level of 2005-08 earnings through at least 2020.

The Huntley Generating Station, located in Tonawanda, is one of the few remaining coal-fired power plants in New York State.

Huntley originally consisted of six units, placed into service between 1942 and 1958. 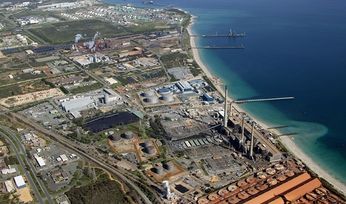 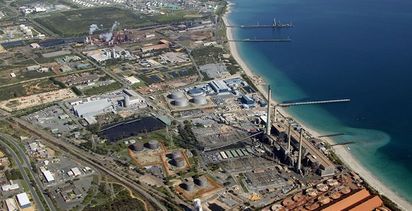