WITH its brand damaged by the struggles to pay workforce wages for nearly five weeks in September-October, Gujarat NRE Coking Coal aims to change its name to Wollongong Coal.

Shareholders will vote on the proposal at the annual general meeting on February 25.

In the meantime, the Illawarra coal producer’s recently announced unaudited management accounts reveal that Gujarat made a net loss of about $A107.5 million for the six months ending on September 30 – with the miner making $40.3 million of revenue for the period.

Yesterday Gujarat went into a trading halt ahead of launching an entitlement offer aimed at raising $40.27 million for working capital, funding needs and to pay interest on bank loans.

The offer consists of two new shares at 8c each for every 11 held by existing, eligible shareholders.

The institutional component, with India’s Jindal Steel lifting its stake of the coal producer to 53.3% through a Gujarat-saving share offer in mid-October, is expected to raise up to $26.43 million with settlement due on Thursday, February 6.

The retail component opens the next day and closes on February 26, with Gujarat hoping to raise up to $13.84 million from it. 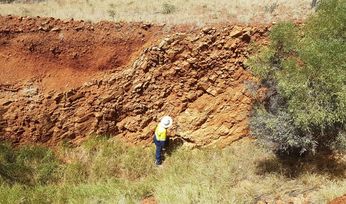 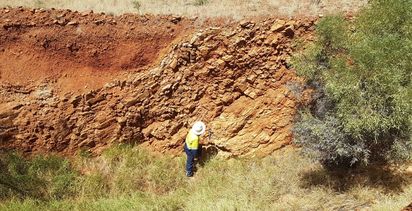