IMPROVING business conditions should see mining deals pick up again this year after a 10-year low in mergers and acquisitions in 2013, according to a new Ernst and Young report. 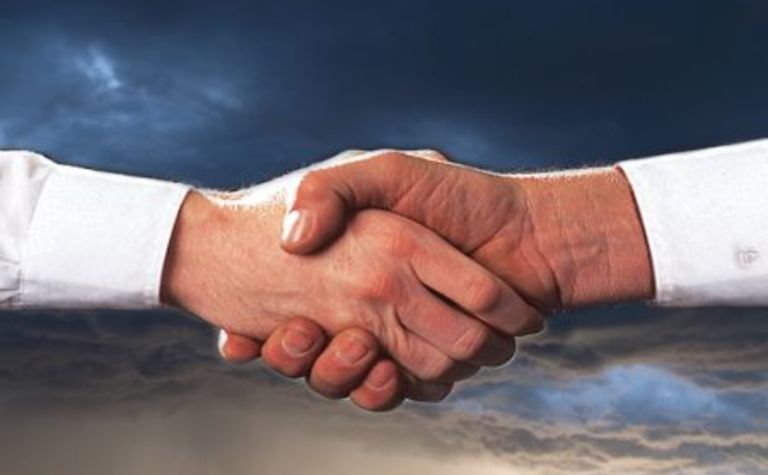 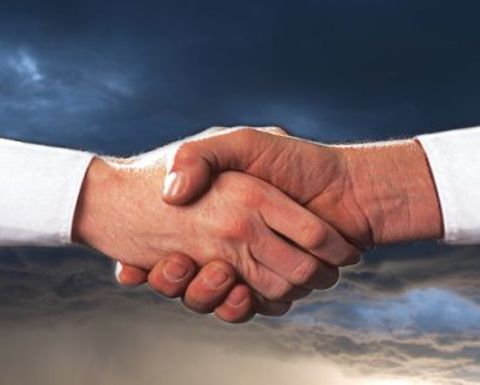 The new M&A and capital raising report showed there was rising momentum moving into 2014, despite a quiet year last year.

“The pick-up in the broader initial public offering market in Australia in late 2013 also bodes well for possible mining IPOs later in 2014, although a successful precedent will be required to spark the market back to life,” he said.

Global deal volumes and value were down 25% and 16% year on year, to 702 and $87.3 billion respectively, excluding the $37.4 billion Xstrata-Glencore merger.

Capital raising followed a similar trend locally, with a 46% year-on-year drop in total proceeds to $19.5 billion, from a 14% decline in the volume of issues.

Globally there was a 9% decrease in the total volume of issues to the lowest seen since the 2008 global financial crisis, and a 9% increase in total proceeds to $272 billion, mainly due to some large loan refinancings.

The report said financial investors from China and Japan were expected to be key drivers of M&A.

The rising interest came as financial investors’ share of total deal value in the global sector rose from 5% in 2012 to 19% in 2013.

Chinese companies were the biggest buyers of Australian mining and metals assets last year, accounting for 66% of all inbound M&A value.

“This supports the view that 2013 marks the tipping point for the sector, with many of the providers of such capital calling the bottom of the market,” Murphy said.

“Buyers in 2014 will continue to come from the resource deficient countries, but this year they will have increasing competition from financial investors, driven by anticipated longer term commodity price recovery and the ability to leverage management ability.

“Private capital funds spent 2013 raising capital and we expect that to be deployed in 2014. They will be focused on low risk geographies and looking to leverage underperforming assets using technical, operational, and financial influence to generate better returns.”

Murphy said a greater share of new funds would also be directed to the junior end of the market, but “only the best” projects would attract funding.

“Many juniors have effectively suspended exploration and development activities to conserve cash for survival. Without new capital and new investment, the mining sector may well be sowing the seeds for the next boom as supply falls short of demand,” he said. 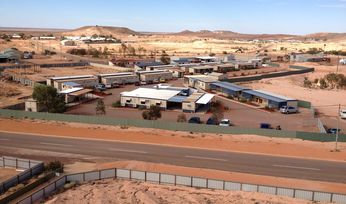 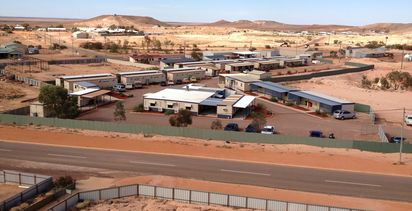