Saliva and sweat swabs for miners

COULD the next frontier in the push for increased safety across Australia’s mining industry see miners undergo saliva and sweat tests? Supply Side, by Australia’s Mining Monthly editor Thomas Smith 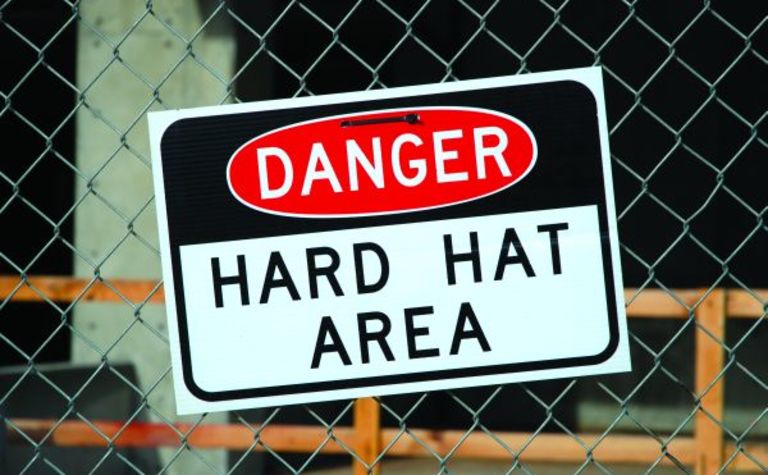 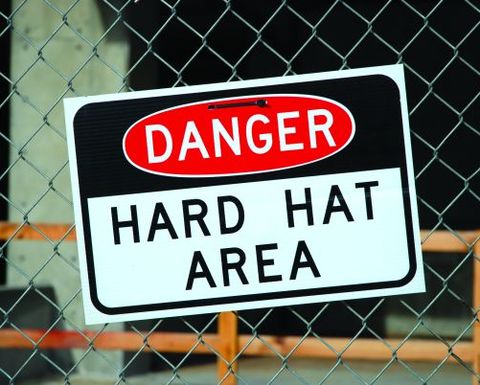 Science may be the Australian mining industry’s latest ally.

With a greater focus on safety, companies are under pressure to protect their workforce. That focus sharpens when the industry suffers loss of life, as it has in recent months.

After a number of fatalities across Australian mine sites triggering several ongoing investigations, mining’s safety record is under the microscope.

The nation’s miners could now be afforded protection from a less than familiar source – the world of science.

A new research consortium has been launched, tasked with alleviating fatigue and boosting productivity.

The Cooperative Research Centre (CRC) for Alertness, Safety and Productivity is an alliance of technology companies, academics, regulators and employers who are joining forces to develop “cutting-edge new devices and systems that help protect workers and drivers from fatigue”

That’s quite a remit. Research program leader is Professor Shantha Rajaratnam, from Monash University in Melbourne, with research nodes located in SA, NSW and VIC. An integrated, industry placement program will help build capacity among young Australian researchers and companies.

A statement from the CRC said: “The centre, established with a $14.48 million contribution over seven years from the Australian Government, is the first of its kind internationally to tackle the growing problem of sleep disruption, with practical multidisciplinary projects driven by those who will develop and utilise the technology.”

Exhaustion, and specifically fatigue-related accidents, present a constant safety risk to the mining industry. Drivers and machine operators working long shifts, particularly night shifts, can be a danger to themselves and those around them.

Technology has helped mitigate this risk, with the introduction of cameras and sensors which monitor a worker’s condition to do their job.

Now it’s the turn of science to lend a helping hand.

"Never before have we seen such a dynamic approach to solving the issue of fatigue and its damaging effect on workplaces and our roads," says Anthony Williams, chief executive of the CRC.

"With our 24-hour society, more Australians are working shifts or getting less shut-eye, and suffering serious sleep disorders like insomnia and sleep apnea. “The impact on alertness has a worrying knock on-effect for workplace productivity and injury statistics."

Almost 10,000 serious workplace injuries and more than 25,000 serious road crash injuries are caused by poor alertness each year. The cost to the Australian economy is substantial, with over $5 billion a year in lost productivity and healthcare costs.

"We're planning on turning that around with a range of personalised, state-of-the art tools that will improve alertness, boost performance and make our country safer," Mr Williams says.

The consortium has the goal of reducing injuries by 9,000 a year by 2028, saving the health system almost $2 billion in costs arising from fatigue-related injuries. Focusing on monetary benefits alone, the CRC is projected to deliver public benefits valued at more than $196.5 million over 15 years.

And this is where it gets interesting. The CRC is developing ways of identifying the body’s natural biomarkers which indicate varying states of alertness.

"Through the discovery of new biomarkers of alertness, we will be able to create new devices that test a worker’s sweat or saliva for these signals, before operating machinery or getting behind a wheel. An accurate, real-time alertness test such as this could be life-saving.”

These smart lights could be personalized for individuals or used office-wide to predict when a person's alertness is starting to wane.

"CarefullyÃ‚Â¬ timed light exposure, potentially in the blue short-wavelength range, could give these workers a boost in alertness to get through their shift, feeling clear-Ã‚Â¬headed and up to the job," Professor Rajaratnam added.

"Sleep disorders are highly prevalent in our society – but current tools to detect and manage many of these disorders are limited and we have no way of identifying which individuals are at most at risk of soÃ‚Â¬ called alertness failure.

"By identifying the vulnerable individuals, we could develop targeted treatments, vastly improving safety and performance of workers.”

It’s unclear exactly how Australia’s miner’s will respond to the prospect of saliva and sweat testing.

However, companies have to be seen to be utilising every means available to protect their workforce and eliminate the risk to personal safety.

A simple swab of saliva or sweat could be all that separates miners from life, death, or serious injury.