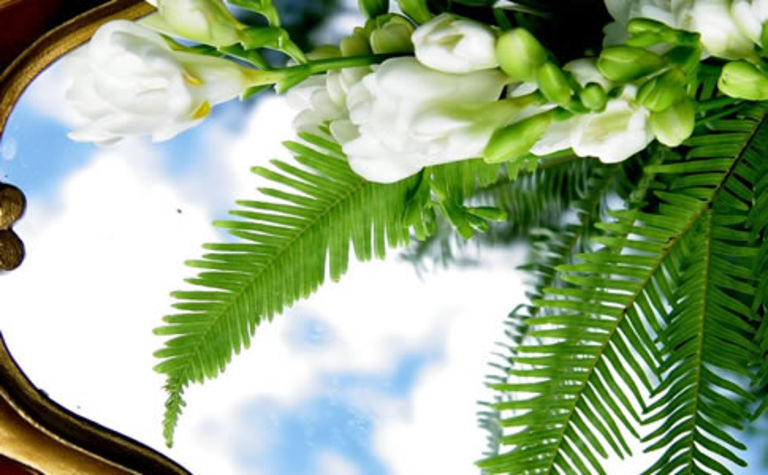 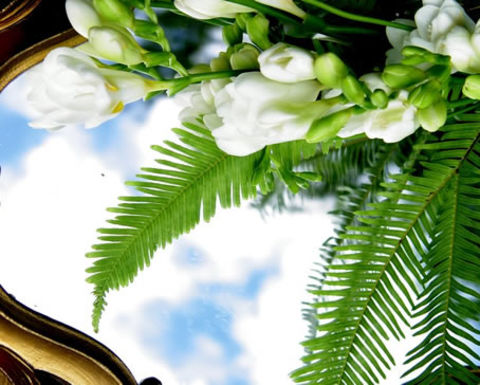 As a Queensland senator for 16 years and a Howard-era resources and energy minister, he served his state and country proudly and with great dignity, Newman said.

“Our thoughts are with his wife, Kathi, their seven children and many grandchildren, and I say on behalf of all Queenslanders, we are privileged and grateful for his lifetime of service,” he said.

Nicholls said he was shocked and saddened by the loss of a great friend and colleague.

“Queensland will be the poorer for the loss of Warwick's guidance and vision. His strong leadership as chairman of Stanwell over the past few years has been invaluable,” he said.

“As well as a distinguished career in the public service, Warwick also lent his business acumen and perspective to the field of innovation as a former chair of the Energy and Transport Advisory Sector of CSIRO and has been chair of the Royal Brisbane and Women’s Hospital Foundation since 2010.”

Michael was a fearless leader and vocal advocate for the coal mining sector. 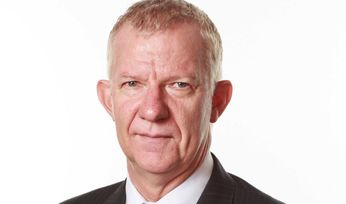 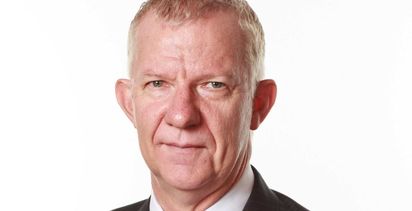