RIO Tinto has changed its game plan on expanding its Mt Thorley Warkworth coal mine complex, dropping an appeal against a NSW court decision that stopped its progress. 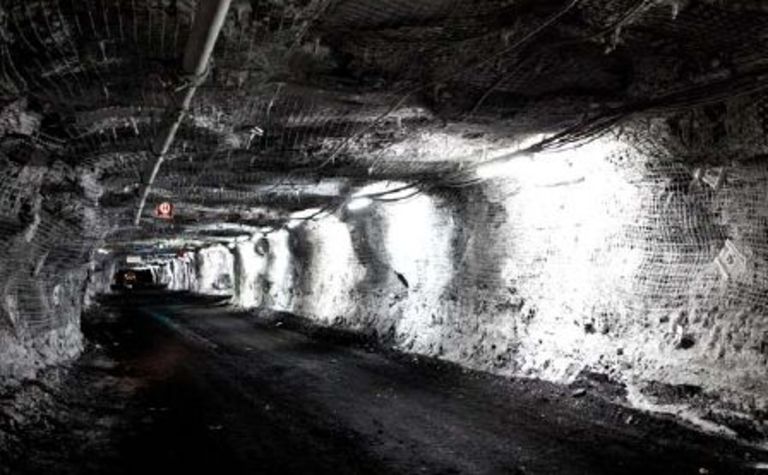 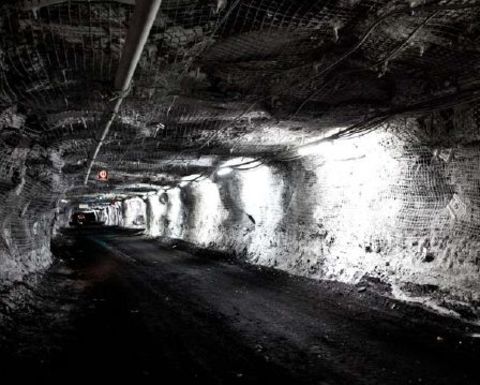 It has also resubmitted a plan that will allow the 30-year-old integrated operation to continue operating on land it owns and within the footprint of existing mining leases until the end of 2035.

Two separate planning applications will be submitted for the integrated operation, one for Warkworth Mine and one for Mt Thorley operations, each with an environmental impact statement that will be assessed concurrently.

Rio Tinto managing director Chris Salisbury said if approved, the revised plans would provide a long-term future for Mt Thorley Warkworth mine and the jobs of more than 1300 employees and contractors, mostly in the Hunter Valley where the operations lie.

“It is absolutely critical that we secure these new planning approvals to ensure that the mine remains viable,” he said.

“Our current planning approvals will only allow Mt Thorley Warkworth to maintain existing production and employment levels until the end of 2015.

“A strong future for Mt Thorley Warkworth will also mean a strong future for everyone who benefits from the mine, from our employees and contractors to the hundreds of other businesses that supply it and the many local community groups we partner with.

“We've now been working to secure a future for Mt Thorley Warkworth for more than four years and it is essential that the planning applications are progressed as a matter of urgency, through the rigorous and transparent assessment process set out under the NSW planning system.”

Mt Thorley Warkworth uses a range of mining equipment including draglines, dozers, excavators, shovels and a fleet of haul trucks to extract a mix of thermal and semi-soft coking coal.

In April, the NSW Land & Environment Court controversially rescinded the state government original approvals for the mines to expand.

“We are committed to going above and beyond the existing comprehensive management measures,” Salisbury said.

Consultation sessions and technical studies into the benefits, impacts and potential mitigation measures will be undertaken to inform the community about EISs that will be publicly exhibited.

Rio Tinto subsidiary Coal & Allied is proposing a number of upfront measures that will support the mine, its workforce and the community including an offer to provide more than 1800ha of land toward a national park in the Upper Hunter, as part of a larger package to secure significant biodiversity offsets in perpetuity.

It is also offering to complete the noise attenuation of all Mount Thorley Warkworth diesel-powered heavy mining equipment by the end of 2016.

Salisbury said the company would also commit to work with the Singleton Council to reach a voluntary planning agreement that will provide significant benefits for people across the Singleton community.

The company would also be giving a commitment of $4 million over five years towards a significant regeneration program to increase the size of the endangered Warkworth Sands Woodlands and ironbark ecological communities that currently exists.

A commitment to a range of comprehensive training and employment program to the value of more than $1.7 million per year for the life of consents aimed at Upper Hunter's youth would also be given.

“We are committed to looking at all reasonable and feasible environmental management and mitigation solutions above and beyond existing measures to secure the future of the mine and its workforce,” Salisbury said.

“We recognise there are people who live in the village of Bulga to the west of the mine who also have concerns about their future, and we will be consulting with community members on our plans to mitigate and manage any impacts from our operations.”

Its key projects include the conceptual underground mine at Mount Thorley Warkworth complex. 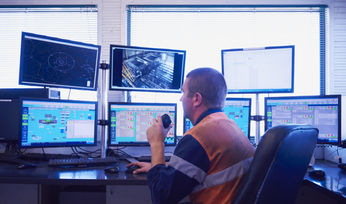 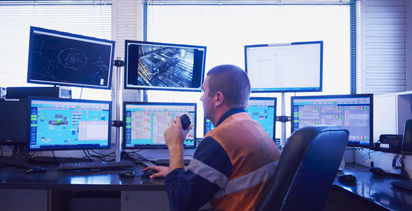