THE who’s who of Australian business came together in Melbourne to vote on a Russian takeover of Tigers Realm Coal.

Previously, Gray – the second-largest shareholder in Tigers at the time – had taken issue with the foreign investment after learning the Russians would become major shareholders.

He took the issue to the Australian Takeovers Panel and after months of negotiations the board, including Gray, voted to allow the two Russian companies to invest.

The decision will cause a major shake-up of the company’s top shareholders.

Hegarty's Tigers Realm Minerals will be second largest with 13.3% and Gray's will be third with 13%.

A direct investment fund, created by the Russian government in a bid to encourage foreign companies, paid $16.3 million to become Tigers’ fourth largest shareholder with 11%.

Little's investment vehicle, Namarong, will be the fifth biggest with 4.2%.

It is hoped the combination of government and private Russian funding should satisfy investors that sovereign risk was not a major issue for Tigers, while it develops a coking coal project on the east coast of Russia.

''We don't think political risk is a major thing there but the perception of that risk is pretty strong in western markets and having them there together knocks out that risk to a large degree,'' Tigers chief executive Craig Parry told the Sydney Morning Herald.

He added that the trouble in the Ukraine was half a world away from Tigers' Amaam North project.

Under the scope of the BOO contract EDL is to start work later in the year. 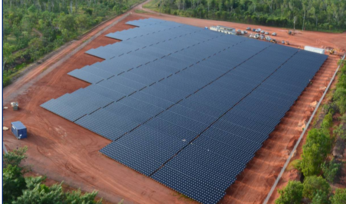 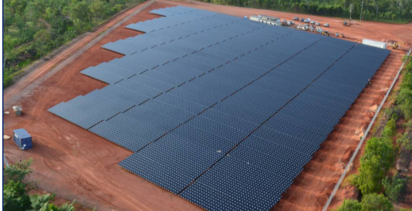