THE Dutch PM has joined US President Barack Obama in a pact to stop funding new coal mines overseas. 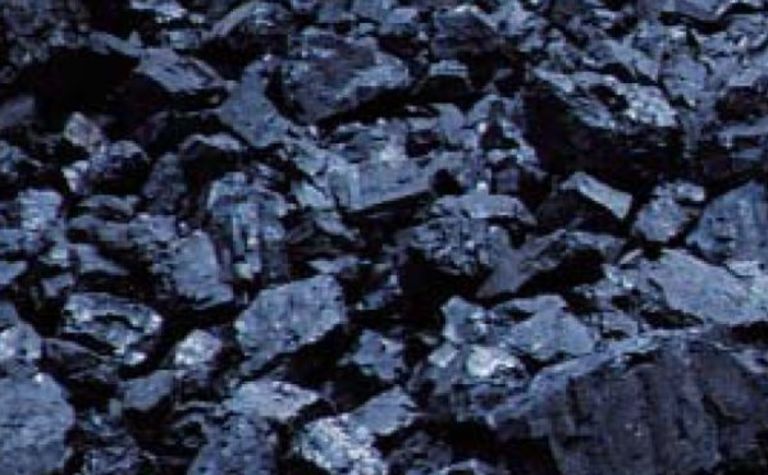 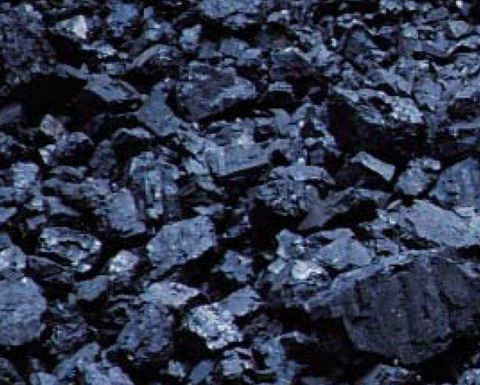 “The Netherlands is joining with the United States and a group of other countries in a bid to stop international public funding of new coal-fired power plants, for example by multilateral development banks,” said Rutte, during a press conference with Obama in Amsterdam yesterday.

Starving foreign nations of funding for new coal power plants is the most recent action developed nations are taking to combat climate change.

The US announced that it would no longer finance overseas coal-fired power plants in June last year as part of Obama’s climate action plan.

The intention of blocking funding to developing nations looking to turn to coal is to reduce the risk of them becoming dependent on a cheap but polluting power source.

The aim is that developing nations will turn towards cleaner energy sources, avoiding dangerous levels of C02 emission.

Although private investors are still welcome to fund overseas coal projects, the treaties’ aim is to highlight the risks involved discouraging them to do so.

By 2020, developed countries have pledged to put $US100 billion a year into the Green Climate Fund, which will be used to help developing nations to adapt to climate change and cut their emissions. 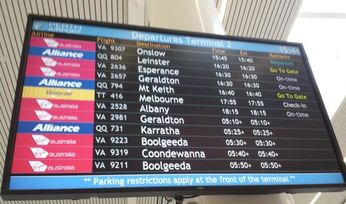 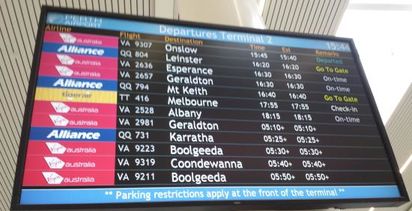