Being ready for plan B

MINERS have been urged to reconsider their strategies for scenario planning and analysing the future as global megatrends reshape the fundamentals of the industry.

Former Anglo American boss and scenario planning specialist Clem Sunter told delegates at Mines and Money Hong Kong this morning that miners would have to weigh the probability of various future market situations with an eye on big-picture evolutions around the world.

Citing contributions from his colleague Chantal Illbury, Sunter said that simply playing the odds on different possible outcomes was not enough – the unpredictability of the future necessitated flexible visions.

“We think that any business, particularly in mining, for it to survive has to constantly check out the environment around it and adapt its strategy to the changes in the mining game,” he said.

“Scenario planning in this adjusted form of adding flags and possibilities really is an essential tool to making investment decisions on mines where you balance up the different scenarios and the prices of different commodities but it equally matters to the people who invest in the mining players.

“There’s no other way that you can do it, because the future is unpredictable.”

Sunter emphasised the demographics factor in his presentation, suggesting that younger populations such as Africa and the US might signal a greater likelihood of hosting reliably growing economies.

Europe and Japan, however, were singled out as supporting ageing populations, an influence described as contributing to a recent flattening in economic performances within these jurisdictions.

In a bit of a contrast from the positive vocabulary framing China growth outlooks throughout the conference, Sunter noted that the country’s ageing population could represent a significant long-term anchor.

“Unfortunately China faces a demographic cliff of note because of the one-child policy that was implemented in 1978 and yes, they’re now relaxing that policy but the cliff is still there,” he said.

“That is definitely going to affect the Chinese economy.”

The growing trend of China becoming a more expensive country was also highlighted as a red flag to take into account.

“China is having to move from the game of cheap replication of western ideas to innovation like the West,” he said.

“That’s a much tougher game.

“It’s where you’ve got come up with completely new ideas for new markets, as opposed to just building plants for products that have already been invented.

“We just don’t know if China can make the same adjustment that Japan had to make in the early ‘70s.”

Looking to put its system to the test. 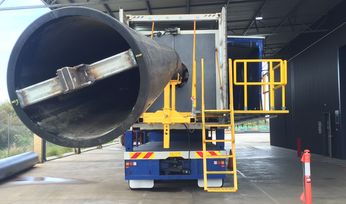 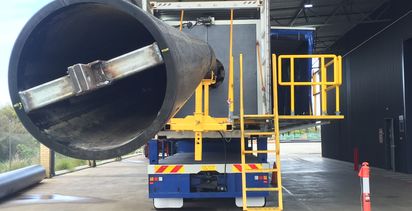