THE manslaughter trial of the mine manager accused of the deaths of four miners at a South Wales coal mine will begin this week at Swansea Crown Court.

Fyfield is charged in the deaths of David Powell, Charles Breslin, Philip Hill and Gary Jenkins who died at the Gleision drift mine, near Cilybebyll in the Swansea Valley, after it flooded in September 2011.

Detectives assessed that within four minutes, 500,000 gallons of water submerged the section of the shaft where the men were working after they breached old flooded workings.

Trying to provide a holistic BEV offering to its customers. 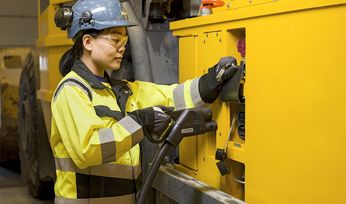 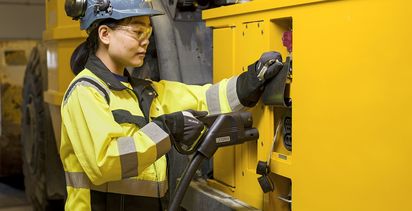