WHITEHAVEN Coal has awarded a $100 million contract to construct the coal handling and processing plant for its Maules Creek project in the New South Wales Gunnedah Basin to Downer EDI. 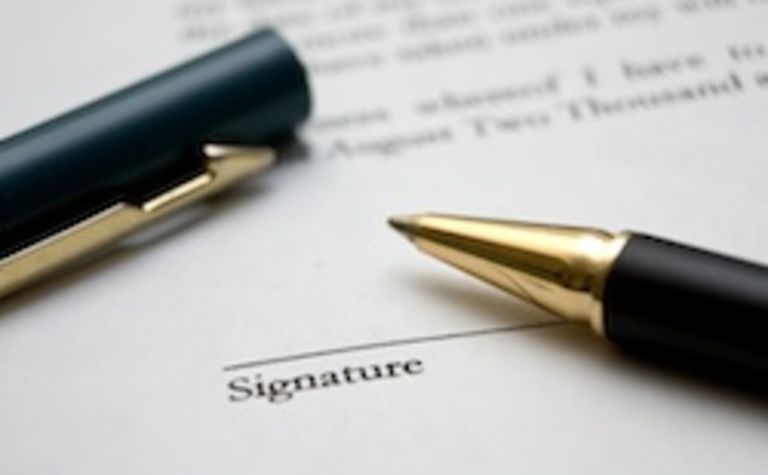 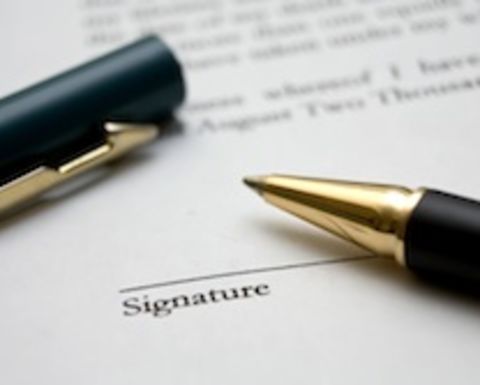 The work represents one of the largest individual components of the $767 million Maules Creek project.

Downer will erect the CHPP, construct all structures, buildings and equipment and provide services for the plant, which has the capacity of 1600 tonnes per hour and can wash all of the coal produced by the Maules Creek project.

The CHPP contract represents the one of the last remaining components of work to be awarded for the Maules Creek project.

Whitehaven CEO Paul Flynn said with approximately $220 million spent to date and a total of $333 million worth of major contracts let for the project, construction work was on schedule and first coal sales from Maules Creek were expected to begin in March 2015.

“We are pleased to be awarding this contract to Downer EDI who are very experienced in this area and will be able to deliver this vital piece of infrastructure for the Maules Creek project,” he said.

“Overall construction of the project is progressing to schedule with a number of high quality contractors engaged and actively working on building the project for Whitehaven.”

“Downer is an Australian leader in CHPP design and construction and this project will be delivered by our experienced infrastructure team, including its specialist coal consultancy QCC Resources,” he said.

“We look forward to working closely with Whitehaven Coal to deliver this important project.”

Downer will carry out full mining services, including operation of the CHPP. 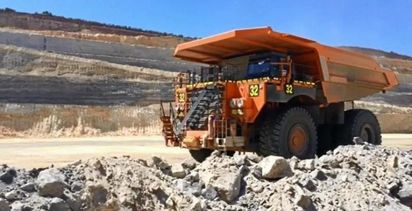