MINING equipment provider Alfabs Engineering has painted parts of a drift runner pink, promising that for every week the runner is hired the company will donate $50 to the National Breast Cancer Foundation. 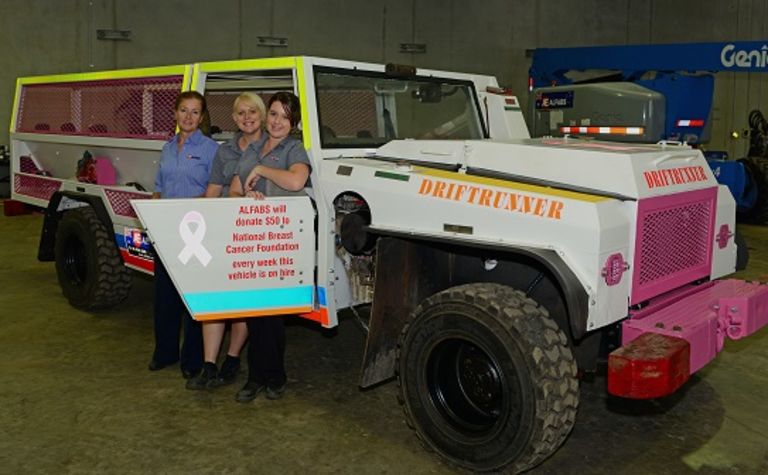 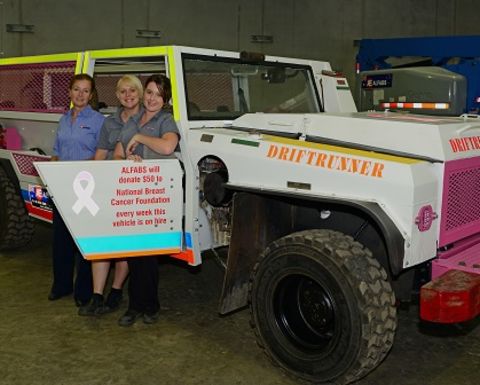 Alfabs will done $50 to the National Breast Cancer Foundation for every week Pinky is hired.

Drift runners are explosion protected vehicles that are designed for transporting both personnel and materials into underground coal mines.

The New South Wales-based family business gained support for the release of Pinky the drift runner when it announced the decision on its social media pages.

The decision to support breast cancer charities was an obvious choice for Alfabs CEO Matthew Torrance, who told International Coal News the idea came to him on the day a close friend underwent chemotherapy for the condition.

Torrance said donations would continue indefinitely as long as the pink drift runner was hired.

Torrance said as drift runners were rebuilt or new ones were acquired, the campaign would get bigger and bigger. 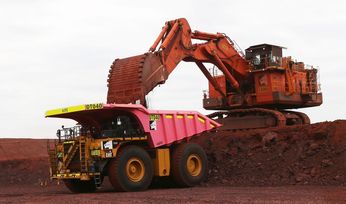 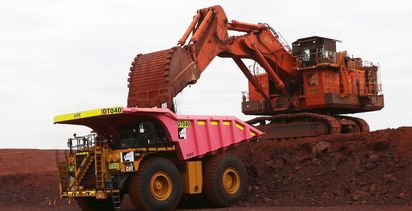