A REPORT released by US Senator Carl Levin suggests that equipment maker Caterpillar has dodged $US2.4 billion ($A2.6 billion) worth of taxes on its parts business by shifting most profits to a Switzerland affiliate. 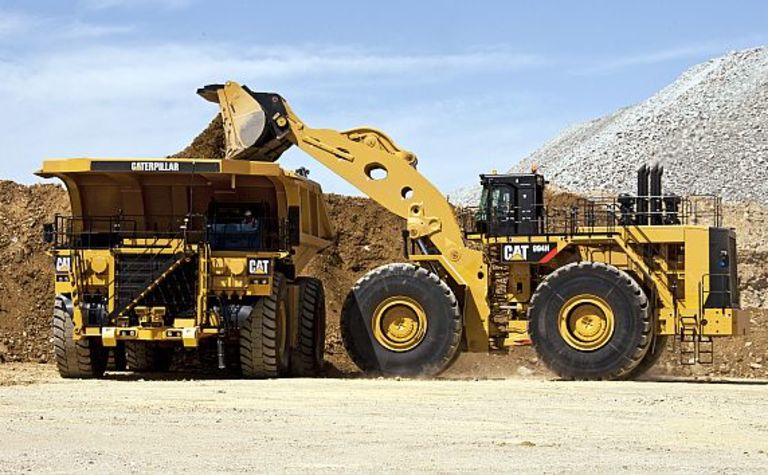 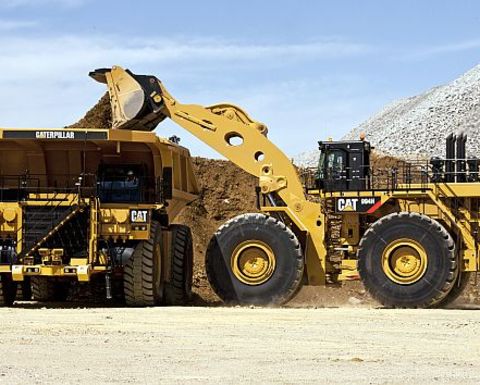 The report, tabled yesterday before the US Senate Homeland Security and Governmental Affairs Permanent Subcommittee on Investigations – chaired by Levin – revealed that Cat had made major savings since 1999 by reporting only 15% of profits made from its parts business for US tax purposes.

The rest was taxed offshore, with Cat’s accountants from PricewaterhouseCoopers elaborating a tax strategy to send 70% of Cat’s parts profits to a Switzerland affiliate called CSARL, even though no employees or business activities were moved to Switzerland.

From 2000 to 2012, the Swiss tax strategy shifted $8 billion in profits from Caterpillar US to its affiliate in Switzerland.

This cut Caterpillar’s US tax bill by $2.4 billion during that period and allowed Cat to pay only between 4% and 6% of taxes after striking a deal with the Swiss government, whose statutory tax rate is of 8.5%.

The remaining 15% of profits were and continue to be taxed from a Swiss marketing company called COSA, which Cat created before 1999 and which helped with foreign sales.

“Caterpillar is an American success story that produces iconic industrial machines – but it is also a member of the corporate profit-shifting club that has transferred billions of dollars offshore to avoid paying US taxes,” he said.

The law says transfer pricing agreements between related parties must have an economic substance – meaning a business purpose other than lowering taxes.

However, Rodney Perkins, one of Caterpillar’s key tax managers responsible for implementing the Swiss tax strategy, was asked under oath whether there was any business advantage to the Swiss transaction other than the deferral or avoidance of corporate income taxes.

“No, there was not,” Perkins responded.

Levin said: “Though the lion’s share of Caterpillar’s international parts profits shifted to its Swiss affiliate, the heart and soul of Caterpillar’s parts business stayed right here in the United States” 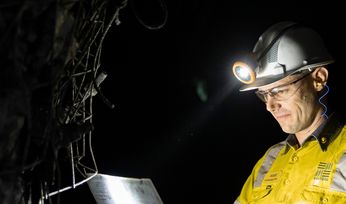 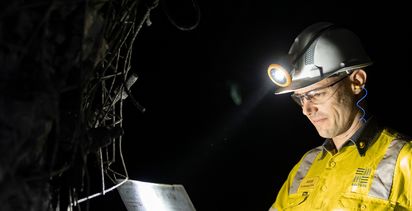