Jon Moulton to save UK Coal 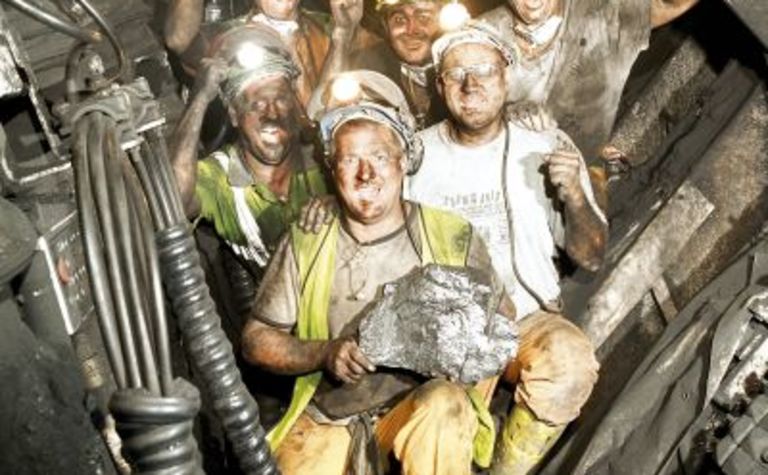 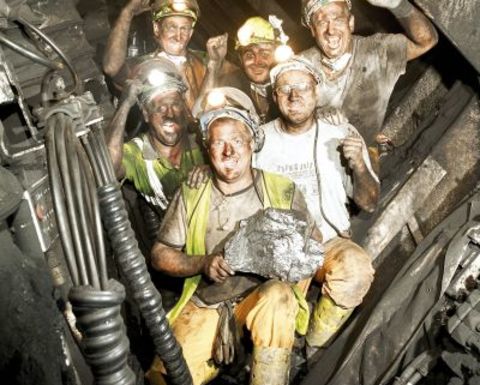 Moulton is said to be looking into his options as the UK’s largest coal company seeks a major government bailout.

UK coal has asked for &pound20 million, including &pound10 from the British government, for an orderly closure of the pits in the next 18 months.

Moulton said he would consider moving in only if the government turned the proposal down because government capital was cheaper than private capital.

UK surface coal miner Hargreaves has also offered unspecified support but ruled out a bid at this stage.

The closures would leave Hatfield near Doncaster as Britain’s only deep coal pit.

Energy Minister Michael Fallon told the Commons on Thursday that the government was considering offering a short-term lifeline to UK Coal and would be discussing with Brussels whether it would give state aid clearance.

Moulton has shown interest in many fading UK industries. He attempted to buy Rover when it was sold by BMW in 2000, which ended up in liquidation by 2005.

He also sold Reader’s Digest in February for just &pound1 after buying the publishing house for &pound13 million, accepting that he could not turn the company around.