WESTERN Australia’s mining industry and coal sector are expected to be big winners as the federal government deepens its resources engagement with the world’s third-largest economy.

In 2012-13, Australia exported $A25.7 billion worth of coal, iron ore, copper and other concentrates to Japan.

The Chamber of Minerals and Energy WA applauded the EPA, noting that the state accounted for 48% of the country’s total exports to the Asian island nation.

“This is an important step for the competitiveness of Australian resources exports,” CME chief executive Reg Howard-Smith said.

“It will not only benefit resources exports, many of which are already tariff free but will particularly impact commodities struggling with increasing costs, who need the tariff elimination.”

Under the EPA, tariffs will be reduced on nickel, ferro alloys, petroleum oils, aluminium hydroxide, titanium dioxide and coking coal.

The Minerals Council of Australia also endorsed the agreement, citing coal in particular as representing more than half of Australia’s exports to Japan last financial year, with a value of $13.7 billion.

“Australian coal has helped power the transformation of the Japanese economy and will continue to contribute to Asia’s remarkable growth more generally for decades to come,” MCA chief executive Brendan Pearson said.

“Trade Minister Andrew Robb and his team led by chief negotiator Jan Adams have delivered another strong outcome for Australia.”

Negotiations for the Japan-Australia EPA started in April 2007 following the conclusion of a joint government study on the feasibility of a bilateral trade agreement.

Japan released a basic policy on comprehensive economic partnerships in November 2010, which made clear the Japanese government was seeking greater engagement and economic integration with the region as a means of revitalising its economy.

The Department of Foreign Affairs and Trade says the agreement will provide valuable preferential access for Australia’s exports, better than any of Japan’s agreements with other partners. 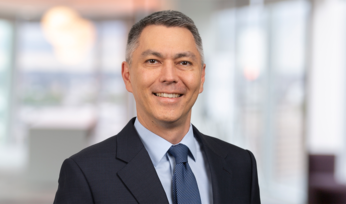 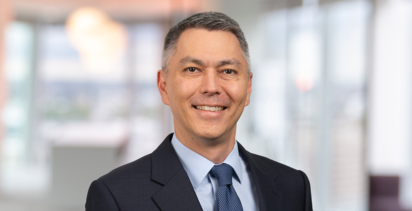