SANDVIK has announced the release of a range of drill bits for exploration, production and grade control, which deliver increases in bit life, particularly in challenging ground conditions. 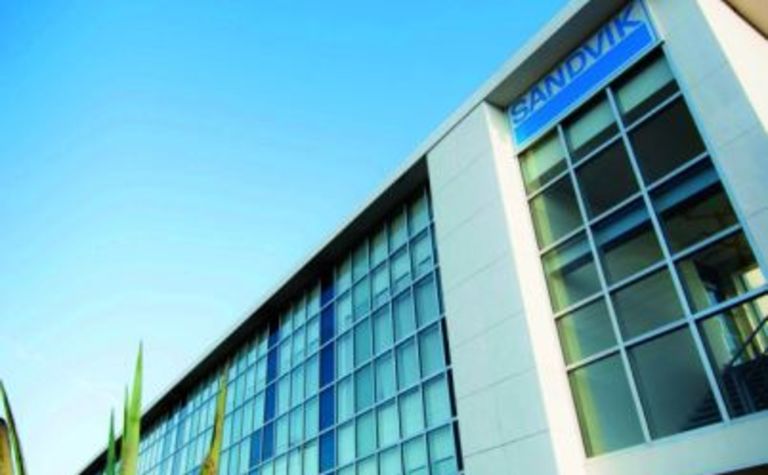 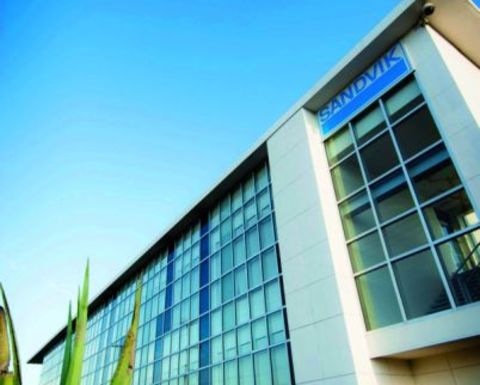 The company said the wear and abrasion resistant properties of DE carbide bits had resulted in increases in bit life by as much as 3-5 times – greatly reducing the need for multiple bit changes when drilling deep holes in abrasive formations.

The bits have been trialled in a range of drilling applications around Australia, including downhole, top-hammer and reverse circulation drilling.

“For example, when using standard carbides, in a typical 400m-deep hole for exploration drilling, depending on abrasiveness and ground conditions, up to 20 bit changes can be required.

“However, using Sandvik DE carbide bits, the great majority of those bit changes are eliminated.”

The bits were trialled in various ground conditions around Australia, including banded ironstone formation with layers of magnetite and quartz, where bit changes were sometimes required every 6m.

“We knew that if we could develop a bit and get it to work in these conditions, it would work anywhere,” Reed said.

“Frequently with deep and abrasive drillhole conditions, less than 50% – and sometimes less than 25% – of a shift, can be spent actually drilling.

“With the use of Sandvik’s DE carbide bits, drill time can be increased to over 80% of a shift.”

The company said the bits had the potential to reduce hole costs by more than $A10,000 per hole, as well as increasing safety through the elimination of bit sharpening and fewer rod pulls. 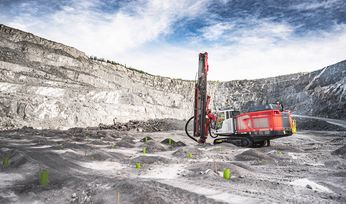 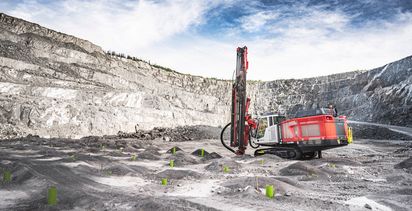