POWER stations are facing shortages due to major delays on Chicago’s railroads.

Coal inventories were down 26% in January compared with the previous year.

Major coal companies said the fraught railroad system was partly to blame and singled out Chicago as the main problem area.

Chicago sees 25% of the US’ railroad traffic passes through it. The backlog of 37,500 rail cars each day means the trip through the city can take more than 30 hours.

Speeds travelling through Chicago at peak times have been recorded as low as 1.13 miles per hour.

One of the biggest hold-ups for freight traffic is that Chicago’s rail system must also get hundreds of thousands of commuters to work and back every weekday.

The shared tracks and intersections are dedicated to passenger rail during rush hours because of an agreement known as the Chicago Protocol.

Utilities have experienced difficulty receiving the coal they had already purchased, which caused them to look elsewhere for suppliers.

Power plant demand for coal is predicted to rise by 5% within the next year to its highest level since 2011.

As a response to the many complaints from suppliers and power stations, BNSF pledged to invest a further $5 million in order to improve services.

The improvements are scheduled to come into place by early 2015 before next year’s harvest, when masses of grain will be transported along the railways.

The line has deployed 300 additional staff members to its northern region and plans to add 500 locomotives and 5000 rail cars to ease the congestion. 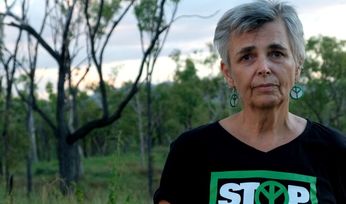 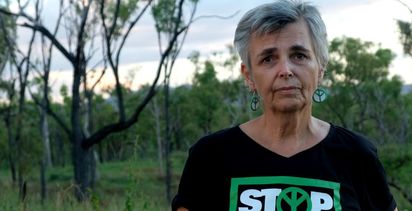