UNIVERSAL Coal has announced that cold commissioning of the dense media separation circuit of the washing plant has begun at its Kangala operation near Johannesburg in South Africa. 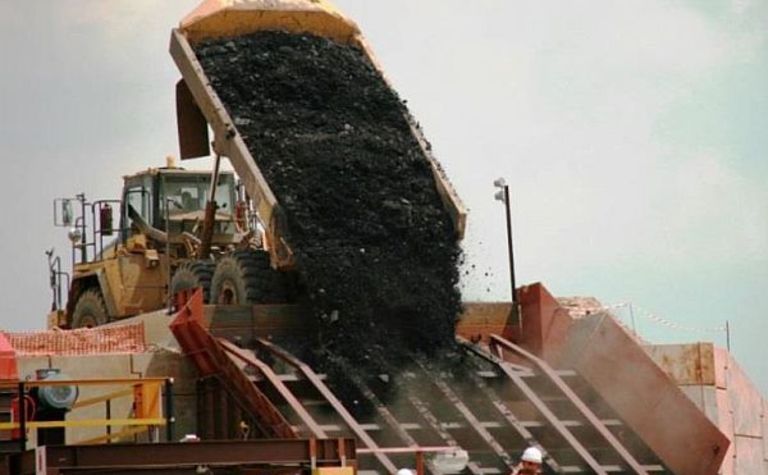 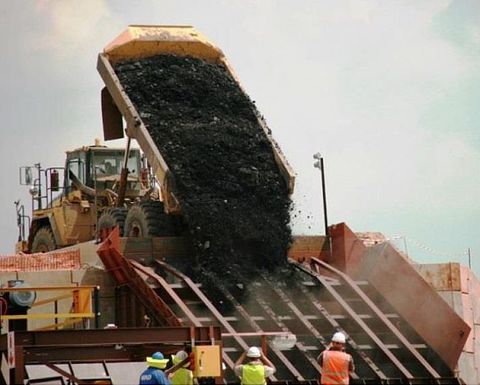 The first coal being put into the Kangala crushing and screening plant.

When completed, the DMS plant will enable production of export quality thermal coal, which will be exported out of the Richards Bay Coal Terminal from July.

Hot commissioning of the DMS circuit is due to start on June 5, with full operations through the circuit starting in mid-June, on the back of the sale of more than 260,000 tonnes to date, from the Kangala colliery.

The mine will be a domestic thermal coal operation supplying coal primarily to power giant Eskom.

At a capital cost of $A46.8 million, the operation is projected to supply an estimated average of $15 million earnings before interest, tax, depreciation and amortisation per annum, with both costs and profit margins locked in.

Universal Coal says it continues discussions regarding the New Clydesdale colliery acquisition and will soon update the market as permitted under confidentiality agreements.

Commissioning continues as planned on plant modules at Beyondie. 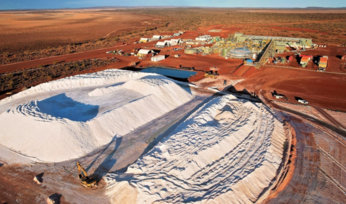 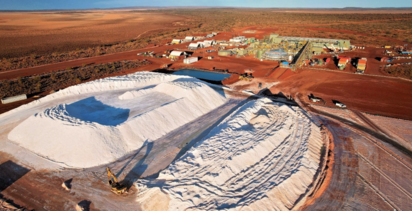