COCKATOO Coal has acquired the Baralaba mine stakes from its joint venture partner JFE Shoji Trade Corporation in a deal for $1 cash and agreeing to an expanded offtake arrangement for JFE Steel. 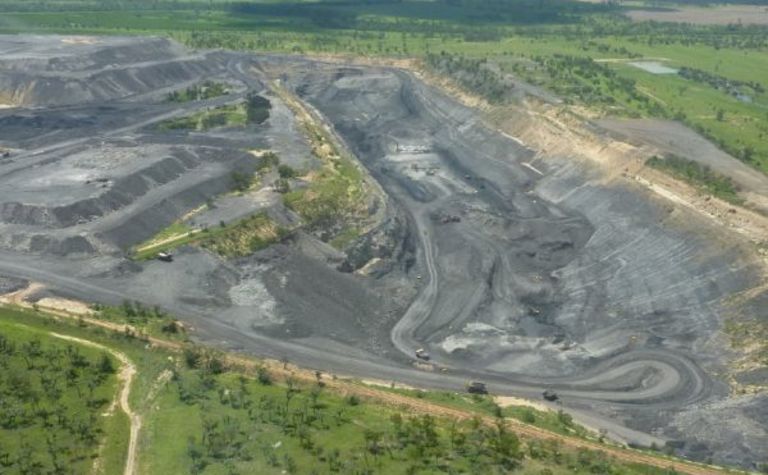 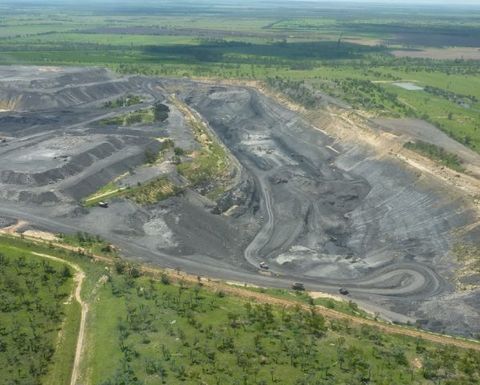 The deal will give Cockatoo JFE’s 37.5% stake in the Baralaba coal joint venture and a 20% stake in the Wonbindi Coal JV with the assets including the Baralaba North area which will help lift the surface coal mine’s output to 3.5 million tonnes per annum under approved expansion plans.

“As part of the transaction, the Baralaba JV will increase the current pulverised coal injection coal offtake tonnage with JFE Steel Corporation from 300,000 to 500,000 tonnes per annum and extend the term of the offtake agreement to March 31, 2022,” Cockatoo said.

JFE has loaned $60 million to Cockatoo. The Queensland company said this will be repaid from future mining cashflows.

“While we respect JFE Group’s decision to restructure its exposure to coal investments, we welcome their continued involvement through the increased and extended offtake agreement and the longer term confidence in the project demonstrated by their decision to leave their existing loans in place and defer repayment,” Cockatoo CEO Andrew Lawson said.

Cockatoo also said the resolution of discussions with JFE was a key step towards finalising its ongoing discussions with major shareholders Noble Group and SK Networks plus the ANZ bank over releasing up to $37.0 million of restricted cash that Cockatoo provided for infrastructure guarantees.

“The company expects to finalise formal agreements for the release of restricted cash soon, which will then be subject to approval by the company’s shareholders in a general meeting,” Cockatoo said.

The deal with JFE will give Cockatoo 100% of the Baralaba JV. 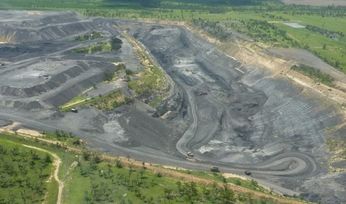 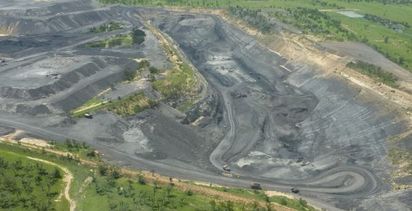