CLAIMS have been lodged with the Federal Court in Perth over alleged breaches of right-of-entry laws by the Construction, Forestry, Mining and Energy Union. 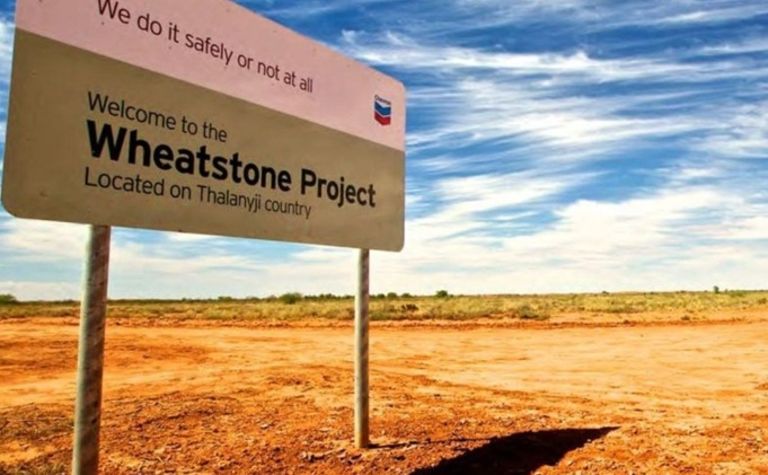 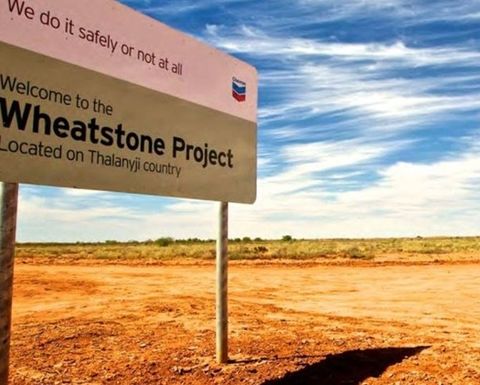 The claims, lodged by the Fair Work Building Industry Inspectorate seek to have the CFMEU and one of its organisers, Brad Upton, fined over alleged breaches of the laws.

Contained within the Court lodgements are details of heated exchanges between union representatives and employees at Chevron’s $29 billion Wheatstone project in Western Australia’s north.

According to the Australian Financial Review, a union organiser is alleged to have berated a contracting representative at the project, saying “You f---ing Americans can’t push us around like we’re piece of s--t.”

The altercation was reportedly in relation to a meeting room set aside for a discussion with workers that didn’t meet the organiser’s standards.

The situation is then reported to have escalated when Upton allegedly stepped towards Bechtel employee Ben Cravey, saying: “You want to hit me? Go ahead and hit me, you f---ing American.”

The FWBII has claimed that the incident occurred on October 5, 2012, when the CFMEU sent a right-of-entry notice to Bechtel telling them that Upton would be attending the site during the morning break.

Cravey is reported to have asked Upton to leave after the morning break due to his right-of-entry permit having expired, a request which it is alleged Upton did not immediately comply with.

A similar event is said to have occurred on February 13 last year, in which Upton, being again unhappy with the designated meeting place, ignored the bounds of his right-of-entry permit and moved to have the meeting in the “wet mess” area.

The union is set to file its defence with the Federal Court. 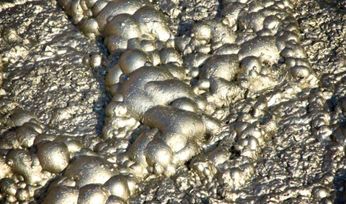 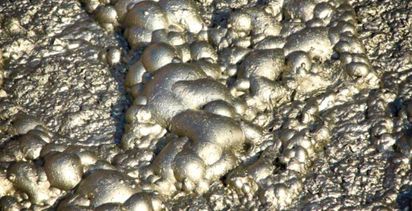