ORIGIN Energy along with key banks have experienced rapid fluctuations in the value of their millions of large-scale energy certificates (LGCs) as political developments take hold of green energy markets. 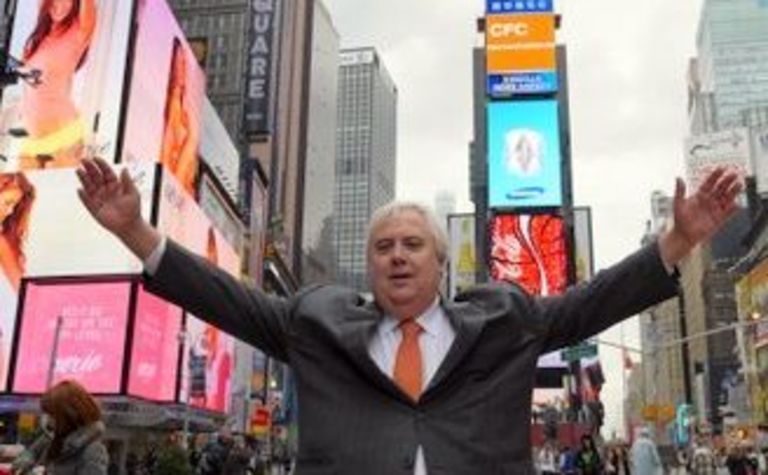 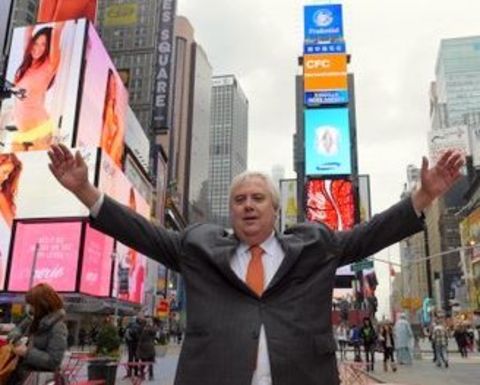 According to The Australian the LGCs hit a low of $22.43 last month amid concerns about the likely outcome of the carbon tax-axing federal government’s underway RET review.

“The price of LGCs shot to $27 in one day following Palmer United Party leader Clive Palmer’s announcement that he would ­oppose elements of the government’s environmental policy, including the abolition of the Clean Energy Finance Corporation and the Renewable Energy Agency,” the newspaper reported.

“The price soared to a peak of $30.80 last week, fuelled by supportive comments from Motoring Enthusiasts Party senator Ricky Muir and the failure of the government to secure a vote in the Senate repealing the carbon tax.”

General manager for renewable energy player Pacific Hydro, Lane Crockett, told the newspaper that LGCs needed to be priced at $50 each to incentivise renewable energy investment once the carbon tax was removed.

Origin reportedly held the most with 5.9 million LGCs while ANZ was in second place with 4.36 million.

An electronic currency which emerged under the Howard government, each LGC is created by an accredited renewable energy power station and equates to 1 megawatt hour of renewable electricity. 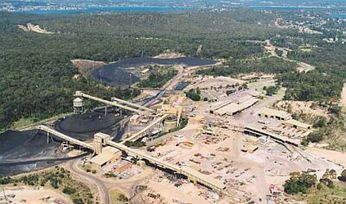 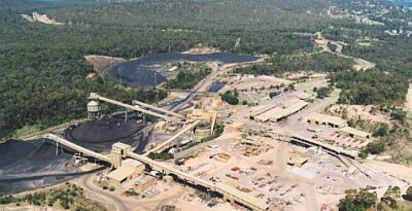