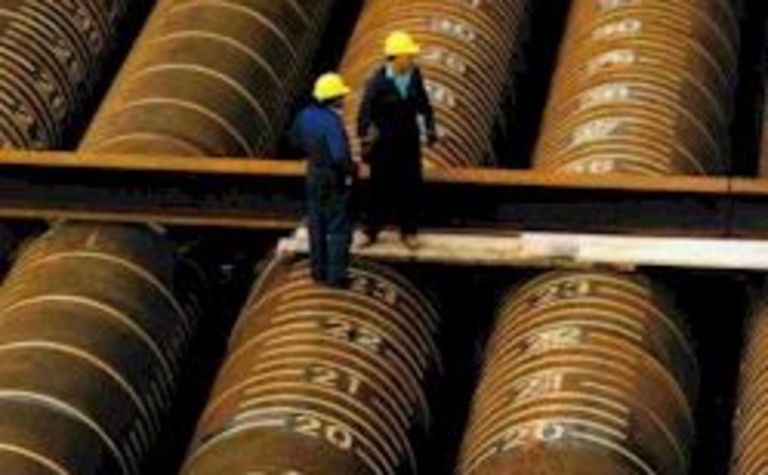 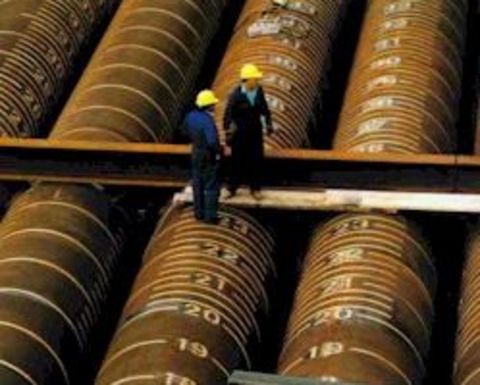 WorleyParsons shares slumped by about 25% in November last year on a profit downgrade.

A month earlier at its annual general meeting it reiterated 2014 financial year guidance of above the $A322 million net profit after tax for FY13, then revised it down to $260-300 million after considering trading results and noting a delay in market upturn.

ACA said it was continuing its due diligence on the action and expected to file a statement of claim on behalf of shareholders in the Federal Court before the end of the year.

“The class action will allege that WorleyParsons shareholders suffered significant losses after the company failed to comply with its continuous disclosure obligations and engaged in misleading and deceptive conduct,” he said.

“The class action will seek compensatory damages on behalf of WorleyParsons shareholders who acquired shares between August 14, 2013 and November 19, 2013.”

ACA will allege WorleyParsons had information by at least August 14 that deteriorating market conditions and project delays would impact earnings but failed to disclose the issues until November 20.

“WorleyParsons is another example of a listed company pulling the wool over its shareholders’ eyes in an attempt to protect vested interests,” Allsopp said.

“WorleyParsons notes the media announcement today by ACA Lawyers indicating the firm is conducting due diligence ahead of a possible action against the company," a spokesperson for WorleyParsons said.

“Should ACA Lawyers ultimately decide to bring proceedings against it WorleyParsons will defend them vigorously. The company denies there is a proper basis for a claim.”

The proposed settlement in the Appco action was directly related to the collapse of the respondent.