How to train your algorithm

A PROGRAM is being run with a mining player to help sharpen an algorithm that can help keep workers safer by predicting disasters. Supply Side, by Australia’s Mining Monthly editor Noel Dyson. 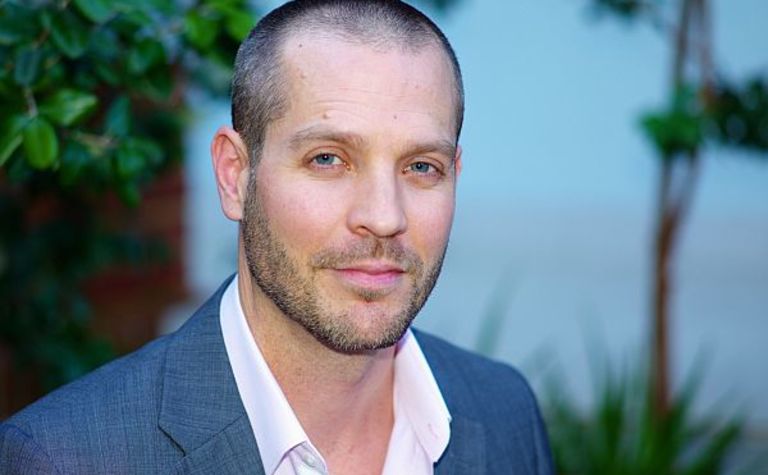 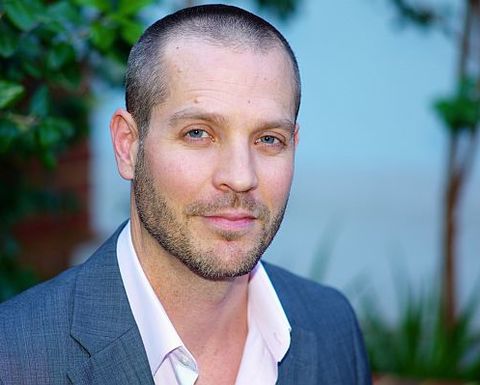 The program, which will be one of the last to be funded under the old Commercialisation Australia grant scheme, is designed to better define the predictive maintenance for a rail line.

It will use an algorithm developed by Perth-based company Synaptor.

This algorithm will delve into years of historical data on the rail line, including such metrics as temperature, seismic activity, the number of wagons on the train and the amount of weight they are carrying.

By analysing this information it will be able to help those making decisions on the maintenance of the line.

Synaptor managing director Justin Strharsky believes the rail line trial is just a start for the company’s algorithm. Indeed, he sees it as a way to “train” the algorithm.

Just about every piece of machinery on a mine site puts out some form of information.

Buried within that data is crucial information that could help head off potential disasters.

Strharsky told MiningNews.net that the safety aspects of working out the real schedule for predictive maintenance could help head off a potential disaster.

He said the predictive maintenance schedule for rail lines was about 50 years old and had been developed on a closed track.

With the Synaptor algorithm, much more accurate predictive maintenance schedules could be created.

Better preventative maintenance will reduce the risk of unplanned mishaps, making the rail operations safer for the mine’s workers.

This is not Synaptor’s first step into the safety sphere though.

Strharsky said the company had some apps that allowed mine or oil and gas workers to log hazard reports from their smart phones.

He said for one oil and gas company, workers had to fill out forms to inform management of a hazard.

These forms then had to be entered into a computer by someone else. Then the company could start analysing the data.

With Synaptor’s app, the worker can lodge the hazard report, complete with geographical tag, confidentially, eliminating the need for a third party to enter the information.

This information could then be stored in the cloud for future analysis.

Strharsky’s ideal would be for his company’s hazard reporting apps providing data for use by Synaptor’s decision making assistance algorithm.

While that algorithm is using historical data for the rail line predictive maintenance program, it could just as easily be drawing data from the cloud.

The rail line algorithm program almost did not happen; Strharsky said the company lodged its application for the Commercialisation Australia grant just three days before the government announced the scheme would be closing down.

It was the last Western Australian project to get Commercialisation Australia funding.

Commercialisation Australia was designed to foster innovation and entrepreneurships.

It would co-fund projects that had the potential of delivering innovative outcomes. 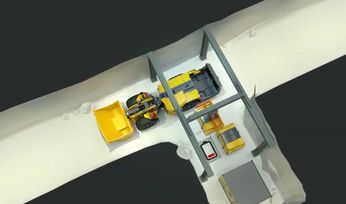 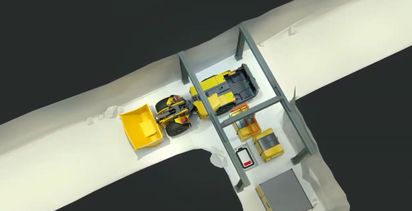