Brighter news on the job front

WHILE the Australian Institute of Mining and Metallurgy’s recent survey painted a bleak picture for the employment prospects of mining professionals, a couple of other surveys are more upbeat. 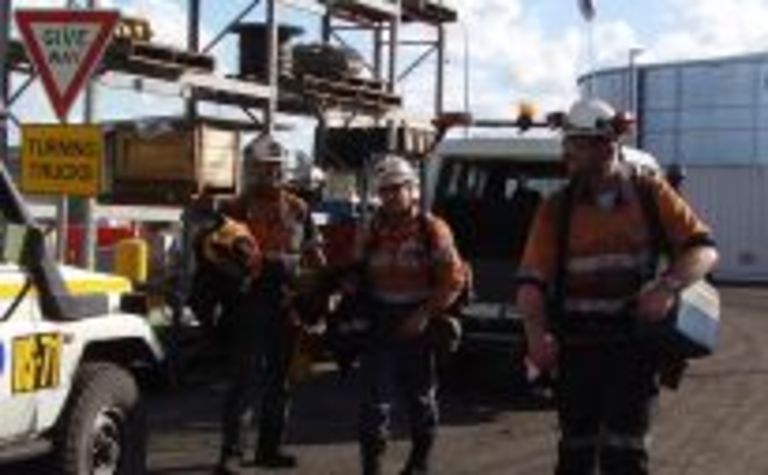 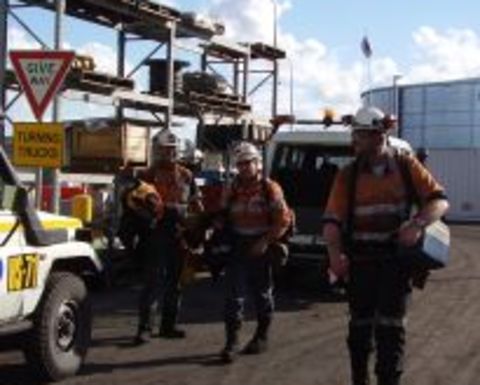 Recent surveys from Manpower Group and Seek are not as gloomy.

The Manpower Group survey found hiring in the mining and construction sector would remain flat in the fourth quarter.

Employers surveyed reported a net employment outlook of plus-7%, which is down one percentage point from last quarter but up 12 percentage points from the same time last year.

The survey, which asks the hiring intentions of more than 1500 employers in Australia, found 17% of employers in mining and construction plan to increase their hiring, 13% plan to decrease and 69% will make no changes to their hiring plans.

“Obviously the markets are markedly different across different regions, particularly between the east and west coast of Australia,” he said.

“There is still an air of caution from employers on the east coast. However, we have seen a marked improvement in sentiment. We are now noticing organisations beginning to plan for growth and activity in 2015.

“In the New Year we expect activity in oil, gas and coal industries. Tenements and projects are in the approval phase, as we move towards a more positive market we expect work to ramp up.

“For job seekers, hiring in operational and extraction roles is expected to increase in 2015 as some projects move into production phase, particularly engineers, operator trades and maintenance crews.

“Investment in infrastructure projects planned for the eastern states, particularly New South Wales, will drive demand in the construction sector.

“Engineers, project managers and skilled trade workers will be needed and we may see some opportunity for workers to transfer across from stalled resource projects.”

“We do expect a better sentiment from the sector early next year, as we start to see confidence return post the repeal of the carbon and mining taxes,” he said.

“Many organisations are focusing on ‘right-sizing’ their businesses to target expansion. Paramount to this is restructuring, not to cut costs but to ensure companies have the right people in the right roles to meet business objectives.”

Online employment marketplace Seek has also conducted its own survey and it has turned up similar positive results to the Manpower Group one.

It found WA was home to Australia’s highest paying roles, even though the average mining salary had slipped back 10% from last year to $122,179.

Indeed, WA’s average mining salary is no longer the grandest in the land. That honour belongs to Queensland with its average of $124,639 and even that has come back 8% from last year.

Seek managing director Joe Powell said while mining had slipped back, there was still good money to be earned in the industry.

“Candidates seeking opportunities in the mining, energy and gas sectors across the state [WA] will have noticed salary declines of up to 20% over the past 12 months,” he said.

“However, salaries across WA remain well above the national average and the mining and gas sectors still boast the best earning potential in the country for those with relevant skills and experience.”