NEW analysis from the National Institute for Applied Research has validated one of the Abbott government’s sales pitches for axing the carbon tax: national electricity prices will indeed fall. 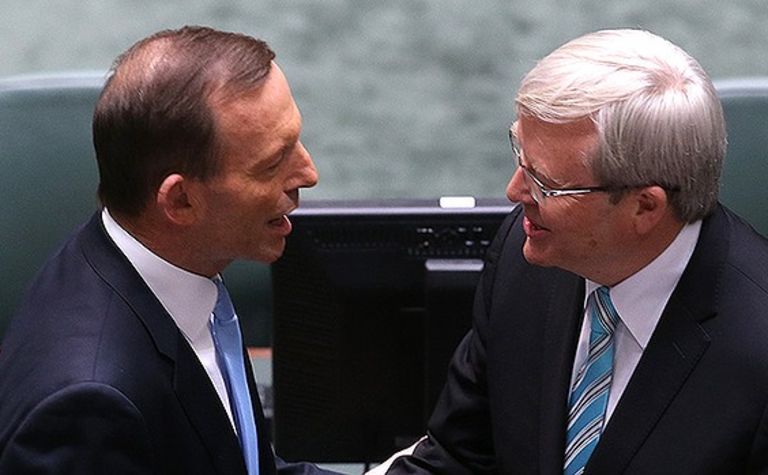 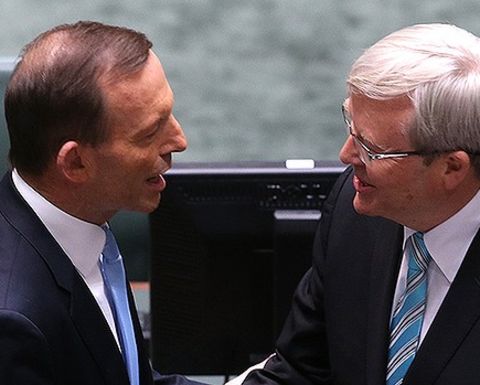 Dr Stephen Beare’s analysis at the University of Wollongong found that consumers on the national electricity grid should expect their bills to fall by 8% with the carbon tax gone, representing a “pass-back” of 80 to 90% by electricity suppliers.

Beare’s analysis released yesterday showed that while the carbon tax was in place, wholesale prices nearly doubled, rising by $27 per megawatt hour, translating to an increase in retail tariffs of about 9.5%, or 2.7c on an average tariff of about 28c per kilowatt hour.

When the tax was scrapped in July, Energy Australia said the carbon component in its bills would be removed from prices by mid-September and would be applied as a credit on household bills; and that consumers could expect to save between 20 and 50c a day on power bills.

“The current estimate of the pass-back of the repeal to wholesale electricity prices across the eastern mainland states is 84%, with a lower 95% confidence bound of about 75%,” he said.

The analysis, done to establish an early benchmark for consumers, revealed that prices on the wholesale spot market have already dropped in that short space of time since the July 27 axing.

Though the pass-back varied between states – from Queensland’s low of 92% to 79% in Victoria – Beare said there was “not a high degree of confidence” that the regional differences were real.

The study will be repeated after the market has had more time to operate after the repeal.

Before it was repealed, government figures showed that the carbon tax made electricity at least 10% more expensive and gas bills at least 9% more costly, rising each year as the carbon tax increases.

Hastings Technology Metals is loking for a Chief Operating Officer