IN AN unusual twist to one of the two recent fatalities at Australia Pacific LNG project sites, the supervisor of the Ostwald Bros contractor who was found dead in his donga on September 12 has been charged for drug possession and has since resigned. 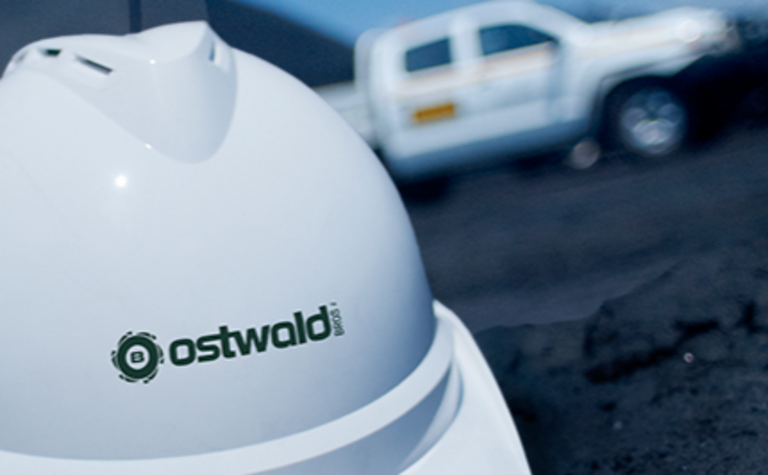 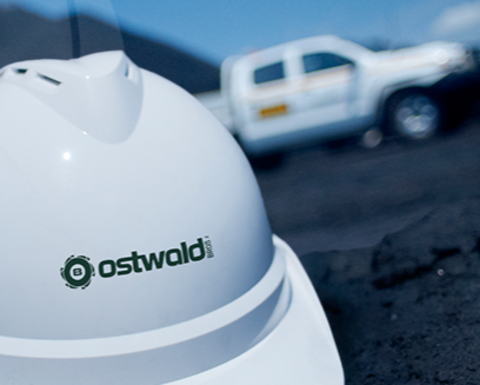 A Queensland police spokesman told ICN's sister publication EnergyNewsPremium.net the man was charged with one count of possession of dangerous drugs and was due to appear in Roma Magistrate’s Court on October 8.

The charge can cover a small or large amount of drug possession, with police not revealing any more at this stage.

However, the Townsville Chronicle reported that the 33-year-old man was charged after “five grams of cannabis were uncovered”

With regard to the fatality that brought police to the APLNG site at Eurombah Creek, a Queensland Workplace Health and Safety spokeswoman said preliminary enquiries into whether it was a suicide had been made but it was yet to be determined “whether there will be a full investigation”.

Ostwald confirmed that a supervising employee resigned last week and revealed that he was the one who raised the alarm over the fatality.

“On Friday 12 September 2014, this same employee had discovered and alerted authorities to a fellow employee from the crew he supervised whom was subsequently discovered to have died in his room,” Ostwald said last week.

“The death is still part of an ongoing police investigation and the circumstances surrounding it have not yet been established.

“Ostwald Bros’ primary focus at this time is for the bereaved family of their team member who passed last Friday.”

An APLNG gas processing plant is being built at Eurombah Creek.

Meanwhile, the Townsville Chronicle also revealed a little more detail on the workplace accident that claimed the life of a 29-year-old WDS employee at Origin’s Reedy Creek work site at Yuleba on Monday, September 15.

“He was involved in the fabrication of plastic piping for the gas industry.”

WDS and Queensland police and WHS officials have not confirmed this or commented any further on the accident as investigations continue.

WDS did say it was still working towards the resumption of construction activities at the Reedy Creek site as soon as practicable.

Origin awarded WDS a $A280 million gas gathering works contract for the APLNG project in 2012.

Comment was sought from APLNG operator Origin, which previously offered “sincere condolences to both families”

“Support is being provided to employees and contractors at both sites through counselling and employee assistance programs,” Origin said last week.

IN AN unusual twist to one of the two recent fatalities at Australia Pacific LNG project sites, the supervisor... 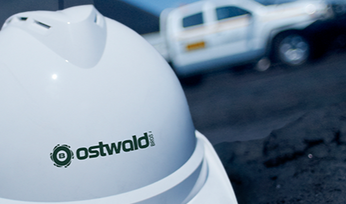 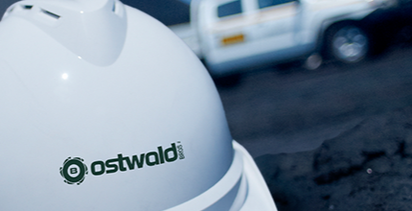