Many falter, but shale revolution will go on

EVEN as Japan’s Sumitomo Corp became the latest victim of its shale foray in the US, booking billions in impairment and more importantly potentially becoming a fodder for shale “naysayers”, technological leapfrogging has ensured that the shale revolution is an enduring one, writes Gomati Jagadeesan.

Japan’s fourth biggest trading house earlier this week slashed almost all of its annual profit forecast, after writing down the value of two of its investments in the energy sector. While it wrote down 30 billion yen ($A314.12 million) from its coal assets in Australia, the bulk of the profit downgrade stemmed from its 170 billion yen impairment of its shale asset in the Permian Basin in Texas.

Sumitomo’s shale venture has turned sour just two years after it made a $US2 billion ($A2.29 billion) investment in the Texas shale project through the purchase of a 30% stake in the asset from Devon Energy.

It will seek to sell the northern part of the project with the board noting that it was “difficult to extract the oil and gas efficiently”.

However, despite the headline-grabbing stumbles on the road to shale revolution, industry analysts say that the success of the shale story is underpinned by technological advancement, and not just in fraccing techniques.

In fact many of the detractors of shale drilling in North America have argued that the success of fraccing is not sustainable in the long term as drillers would run out of wells to frac. Recent data from North Dakota’s Bakken shale formation shows that over the last two years, the net oil production added per well has dropped dramatically and so has the daily oil production per well.

Also, both the drilling rig count and average output from the wells in North Dakota peaked in 2012, prompting concerns that increased drilling will have to be undertaken to keep current production levels.

But industry observers point out that despite low energy prices in the US, drilling activity has not slowed down.

And while drilling rig counts continue to be flat, the production gains are being made on the back of increased productivity due to better drilling technologies being employed. Industry data shows that the best well drilled last year produced four times as much gas as the best well in 2003, when the industry was at the cusp of a shale revolution.

Analysis from Wood Mackenzie shows that incremental volumes from enhanced oil recovery will come online after 2020 and could potentially add up to 1.5-3 million barrels per day by 2030, or about 25% more than output being forecast now.

While such technologies are being tested right now by the likes of EOG Resources at its Eagle Ford shale play, Wood Mackenzie notes that early results indicate up to 100% uptick in recovery rates. 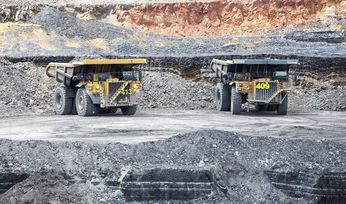 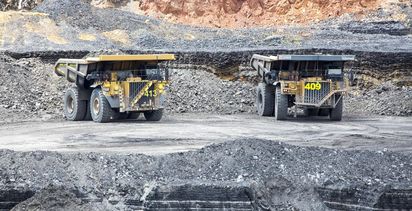