WHITEHAVEN Coal is two months ahead of schedule as it expects to rail the first coal of its $A767 million Maules Creek open cut project in January, instead of March. 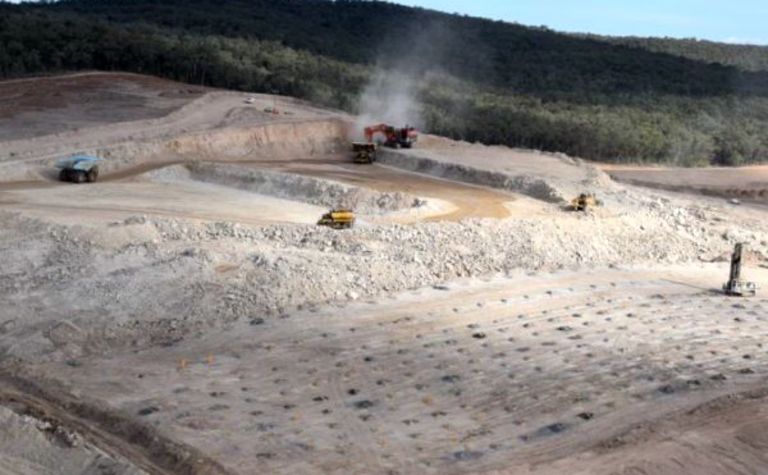 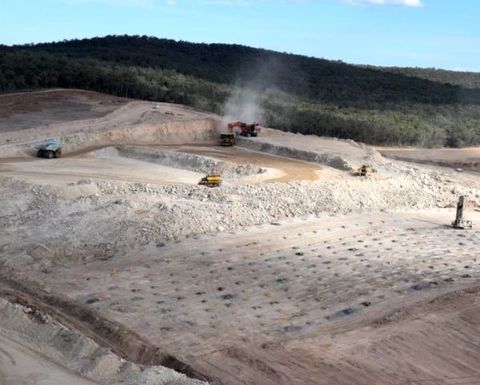 A strong performance by the construction team and contractors was credited for this outcome.

“That the result is an outstanding achievement by everyone involved in the construction of the Maules Creek mine and that the team should be commended,” Whitehaven managing director and CEO Paul Flynn said.

The first sales from the Gunnedah Basin project will be of a bypass thermal coal that is expected to exceed Newcastle benchmark specifications.

Whitehaven said the commissioning of the coal handling and preparation plant plus associated infrastructure would continue through to July 2015.

The miner is not expecting any issues to arise from a New South Wales government approved revision to the project’s biodiversity management plan (BMP).

“Under this revised BMP, clearing activities will be carried out in the period between 15 February and 30 April of each year,” Whitehaven said.

“This timing for clearance activities will have no impact on railing first coal in January 2015, nor will it impact any other key project milestones.”

At full capacity the mine is expected to employ 450 people and it is also aiming to ensure that 10% of this workforce is of indigenous descent within five years.

The decision made by the NSW Department of Planning to deny Whitehaven Coal a special permit to clear for the Maules Creek coal mine during the sensitive spring and early summer months has vindicated community concerns of its environmental impact, environmental group Lock the Gate said.

National coordinator for Lock the Gate Phil Laird said the stop work was a small victory in the long running battle.

“This now means that Whitehaven cannot clear any more forest at Maules Creek until mid February 2015,” he said.