EIGHTEEN trapped miners are 300m below the surface at the Has Sekerler coal mine in Turkey’s Karaman province as unions call for the Turkish government to ratify International Labour Organisation conventions on safety.

Twenty workers have either been rescued or escaped on their own from the flooded coal mine, but hopes are fading for the remaining 18 trapped underground. Although water is being pumped out, the risk grows as time passes with the men still underground.

There has been no contact established with the trapped 18.

The cause has not yet been established of the water surging into the mine.

IndustriALL Global Union said over 3,000 people have been killed and over 100,000 have received various injuries since 1941 to the present day in mining accidents in Turkey.

It is less than six months since the industrial incident at Soma that killed 301 Turkish mineworkers on 13 May.

Recently, the Turkish Cabinet sent a draft bill to parliament to ratify ILO Convention 176 on safety in mines after lobbying by global and national unions together with strong public opinion.

However it is still pending on the agenda of the parliament.

The Turkish parliament in September passed a bill that brought new rights for miners on working hours, severance payments, retirement age, lowest wage to be double the legal minimum wage, as well as some legal entitlements for Soma victims and their families.

IndustriALL Global Union assistant general secretary Kemal Ozkan said: “The attention of the world’s media is once again turned to the senseless danger that Turkey’s mineworkers are put under by an unregulated industry. Now it is simply not an option for Turkey’s government to ignore the calls for action on safety and health in mines.

“The urgent first step must be the ratification and implementation of the International Labour Organisation’s Convention 176 that will bring the industry in line with international standards. Workers lives are not a commodity to be traded off against expenditure on safety.” 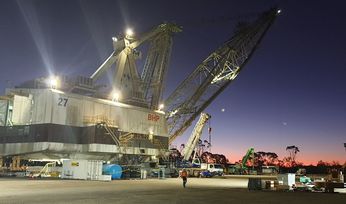 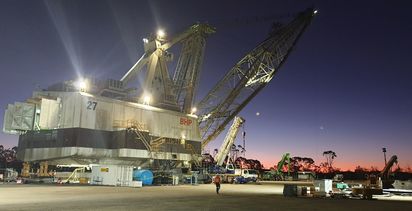