LIQUEFIED Natural Gas Limited looks to have finally got the ball rolling on its Fisherman’s Landing LNG project in Gladstone with a memorandum of intent for gas supply to the project. 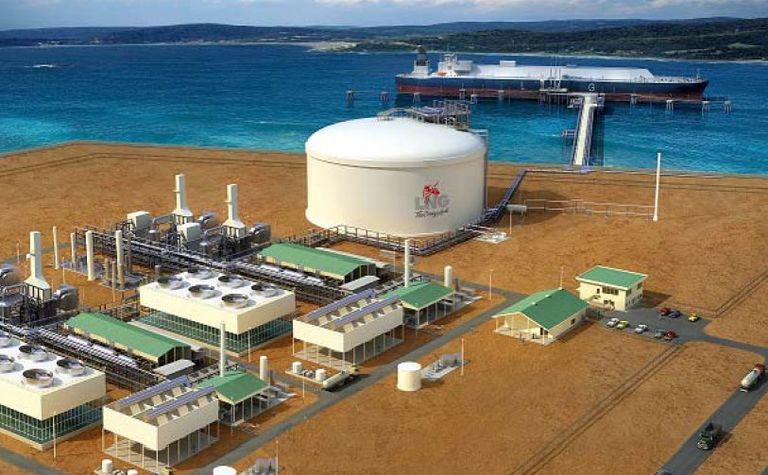 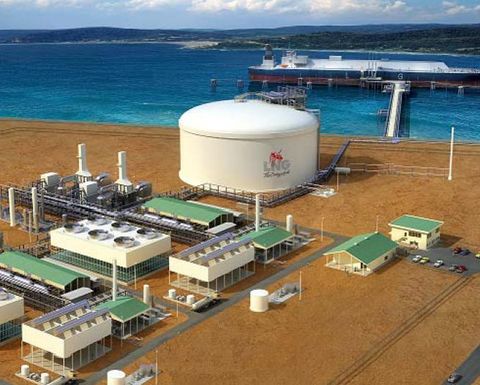 The MOI with US-based, Queensland CSG pioneer Tri-Star Petroleum forms the basis for negotiations over forming a gas sales heads of agreement to supply 90 petajoules of gas per year to the project.

The gas would be delivered from Tri-Star’s potentially significant Queensland gas reserves over a 20-year term.

The figure would allow LNG Limited to proceed with the first 1.5 million tonne per annum train of the stalled Fisherman’s Landing development.

The US-controlled company says under its 2002 agreement with Origin it has reversion rights over the permits.

The licences feed the $24 billion APLNG project on Curtis Island, near Gladstone, that is nearing completion.

Tri-Star said the reversion rights would be triggered once certain financial hurdles have been met including Origin recovering full capital and operating costs plus an uplift factor.

The permits contain about 20% of 2P gas reserves earmarked for APLNG.

Tri-Star is seeking a court interpretation on the 2002 contract after several years of haggling with APLNG.

If it wins in the courts some of the proven gas defined to date could be delivered toFisherman’s Landing.

“Tri-Star has numerous opportunities to source gas for multiple projects. This will be part of the negotiation contemplated by the MOI,” Tri-Star told Energy News Bulletin.

“Should Tri-Star's claim be successful, post-reversionary interests may form part of those negotiations at that stage.”

LNG Limited said it was in discussions with potential LNG buyers for supply to the Asian market, with a tolling agreement to be worked out between the company, the chosen buyer and Tri-Star at a later date for the processing of the gas into LNG.

The company has also confirmed that a 2012 agreement with PetroChina to collaborate on securing further gas supply for FLLNG remains in place, probably from gasfields around Mungi.

Making the project’s outlook more promising is a new extension to the FLLNG site-lease which has been surviving off repeated minor extensions granted by the Gladstone Ports Corporation since LNG Limited lost its earlier gas sales agreement with Arrow Energy in 2010.

The company is required to prove it has a reliable gas supply of 3MMtpa per annum for the proposed 3.8MMtpa LNG project in order for the site-lease to come to full effect.

A variation has now been agreed to the lease agreement, with a possible two phase extension til March 31, 2016, costing the company $1.5 million.

Aside from this, the company does not intend to spend any serious money on the project until a number of binding agreements are materially advanced. It will maintain its focus on its North American developments: Magnolia LNG and Bear Head LNG.

Fisherman’s Landing has already cost around $70 million on development and early construction works, with the work taking place between 2007 and 2010.

The cost to update project information, negotiate new commercial agreements and re-cost the development is expected to be minimal.

“The variation to the agreement for lease with Gladstone Ports Corporation and [the] MOI with Tri&#8208;Star are major steps towards recommencing the development of FLLNG,” LNG Limited managing director Maurice Brand said

“Shareholders need to be aware that a number of steps need to be finalised before the project could recommence, including executing a legally binding GSA; tolling agreement; engineering, procurement, construction and commissioning contract and project financing of both equity and a debt facility.”

The issue of a project timetable for FLLNG to resume construction will coincide with Tri-Star’s date of first gas supply to the project.

Construction is estimated to take about 36 months from financial close.

A Brisbane-based LNG executive will be engaged to assist the company’s management team in updating the project plan, project schedule and all commercial agreements. 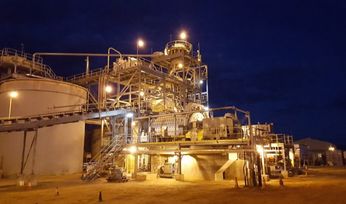 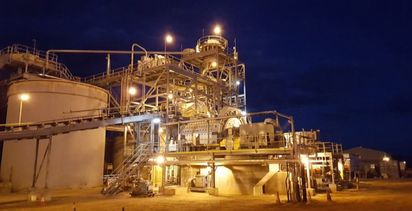