SUMMITS like the G20 can be big on hyperbole and slim on substance, and its call for industries to lift women’s participation to 25% by 2025 was another example. The woman driving the oil and gas industry’s efforts in this regard believes targets, while good, miss the point. 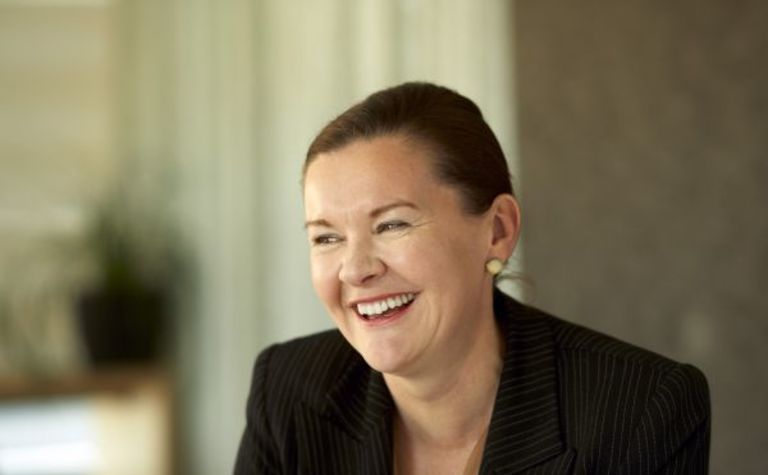 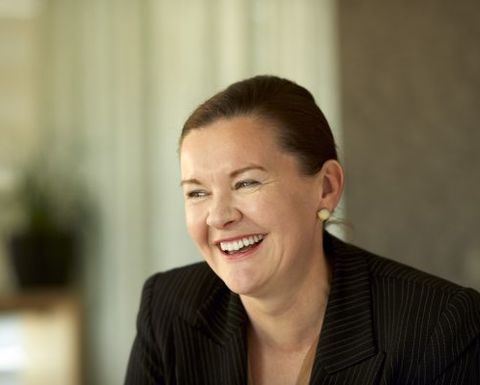 Veena Mendez, the Perth-based oil and gas professional who founded Women in Oil and Gas two years ago, said quotas are but a first step. The real, underlying challenge lies in a wider transformation that ties in diversity with what the industry is really all about: the bottom line.

“Clearly all the research says that having women in these leadership roles and having more diversity in thinking will broaden the horizon and scope of an organisation in bringing effects to the bottom line,” Mendez said.

Mendez said Women in Oil and Gas had already drawn more than 1000 members mainly in Western Australia and was attracting interest from the UK and US, told Energy News.

“So from our viewpoint it’s not about the target. That’s just a first step in making that journey a reality.

“It’s a different thing to be actually aware of the gender gap – and Australia generally recognises it – but does that recognition actually call for the right amount of focus that each company puts towards closing that gap? That’s the key question.

“Some companies may call their target 10% or 25%, that’s still just chasing a number. It needs to be installed in the next generation that having diversity adds value to any organisation, irrespective of the industry.”

In some cases targets are useless – a tiddler explorer comprising a former banker and a geologist trying to raise money for some prospective ground is not expected to make such targets. The role is for the bigger end of town to lead the way.

A good start, Mendez told Energy News, would be for companies look beyond “oil and gas experience” in candidates and start making school-age girls aware what subjects they need to pick up that will provide a pathway.

“Practically, you could start with schools, which is what the Women in Oil and Gas initiative is doing. Universities [can also] help students join the dots to take subjects that will bring them into oil and gas and LNG industry.

“If female students drop out of maths and science in schools, then obviously it will be too late to catch them at university stage. You need to them bring them in line with the companies to show them what opportunities exist for them.”

“You need to be open to the skill sets and give people a chance, rather than just focusing on whether candidates have oil and gas experience, which is what companies often ask,” Mendez said.

“To do that, we need to broaden our culture and change our thinking in such a way that we’re not so much focused on their past experience and who they worked for, but can that skill set be used by companies in the roles they’re looking for.”

This awareness extends out into society – in schools and universities partnering with companies to make that possibility happen, rather than companies just doing it their own way.

Bigger companies like Santos love talking numbers, especially when ithad reached the G20 target: by the end of last year 27% of its workforce was female.

A 50-50 target for engineer graduate recruitment it started in 2009 has helped it grow its women’s participation by 1% a year – so 6% in six years.

Santos’ chief human resources officer Petrina Coventry told Energy News said achieving that was not done “without some heavy lifting”, as it’s a social issue that challenges all industries.

Backing Mendez’ comments about changing perceptions early, said one of the biggest issues in the industry was imagery and perception.

"If you compare financial or professional services firms against resource firms, for some females [the oil and gas industry] is not seen as attractive or appealing, we need to change that perception by putting the reality on the table, which is that we provide flexible careers, and policies that are as good and sometimes better," she said.

Perception needed to change, and through education and awareness, she said.

“Education and awareness occurs on the inside as well," Coventry said.

“We conduct training around creating awareness of bias, unconscious and conscious, that includes mental models, the language you use and the decisions you make, we run that from the top down, it's about leadership from the top.

"We just spent a full day with our senior executive team last week, which is not easy to pull off with 90 of your best, talking about good decision-making and biases."

"Our leadership programs, of which women comprise 31% of attendance, give them a pathway to move through the senior levels of the company, and enable the company to retain talent."

While gender targets set by the Australian Labor Party, for example, had been criticised even by female business leaders as “risking the wrong person being recruited for the sake of targets” instead of suitability, Coventry said the best way to improve female participation was by having a strong policy framework behind it, like Santos’ engineering graduate policy.

However, she dismissed concerns that men may be discriminated against because of such targets.

"That debate goes on about targets or quotas ... it's a lack of logic around 'if a woman gets a job through a target, is it the best person for the job?' … it's an old, moot argument that everyone sees through in this day and age," she said.

"From our perspective, we chose a target for our graduate recruitment. Some people said it was discrimination, I called it 'corrective discrimination', because it isn't equity if there's not a 50-50 balance, we wanted to address that and we did."

Santos is a partner with the Gender Equity project run through the Centre of Ethics and leadership with Melbourne University, and also includes other partners like the defence and police forces, leading banks and professional services, and ASX-listed companies.

Research and initiatives out of that project have led to Santos addressing challenges by assisting women to build "confidence, courage and resilience", which Coventry said was "good for Santos, the industry and society".

"With these three things we can help them develop their careers, in the face of adversity, bias or any other roadblocks," Coventry said.

Quotas in China likely to be less onerous in 2020. 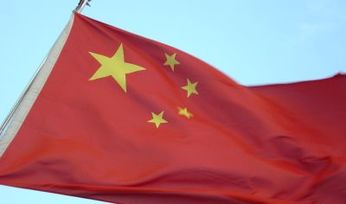 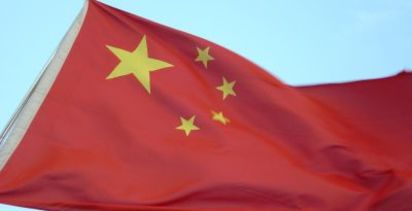