RESEARCHERS from the University of New South Wales have achieved a world first in converting 40% of the sunlight hitting a solar system into electricity. 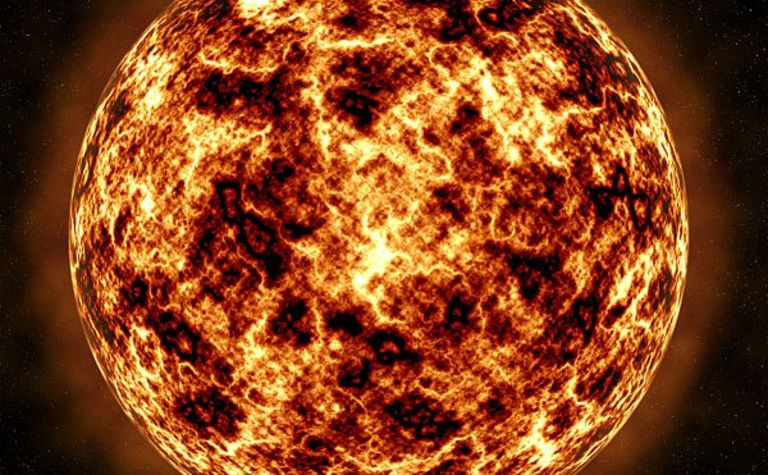 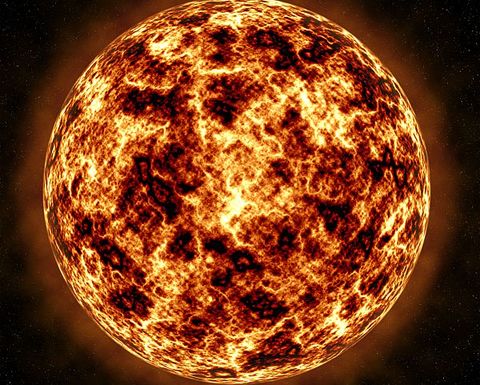 The record efficiency was achieved during outdoor tests in Sydney, while the National Renewable Energy Laboratory independently verified the result at its outdoor test facility in the US.

UNSW researchers were also the first to convert sunlight to electricity with over 20% efficiency in 1989.

The new milestone was achieved through the use of focused sunlight through a filter to capture sunlight that is normally wasted by commercial solar cells or towers.

The optical bandpass filter reflects particular wavelengths of light while transmitting others.

The extra sunlight was then converted to electricity at a higher efficiency than the solar cells could ever achieve alone.

"This is the highest efficiency ever reported for sunlight conversion into electricity," UNSW professor and director of the Advanced Centre for Advanced Photovoltaics Martin Green said.

"The new results are based on the use of focused sunlight, and are particularly relevant to photovoltaic power towers being developed in Australia.”

"We used commercial solar cells, but in a new way, so these efficiency improvements are readily accessible to the solar industry," added Mark Keevers, the UNSW solar scientist who managed the project.

Funding for the project came from the Australian Renewable Energy Agency (ARENA) which was further supported by the Australia-US Institute for Advanced Photovoltaics.

ARENA CEO Ivor Frischknecht said the body hoped to see the prototyping of the technology make it to pilot scale demonstrations, ultimately making solar energy cheaper and increasing its competitiveness. 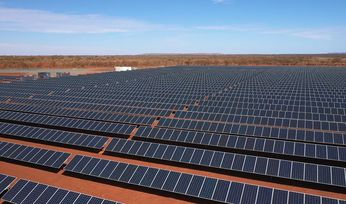 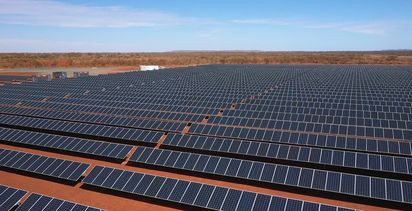 Switching on an energy alternative