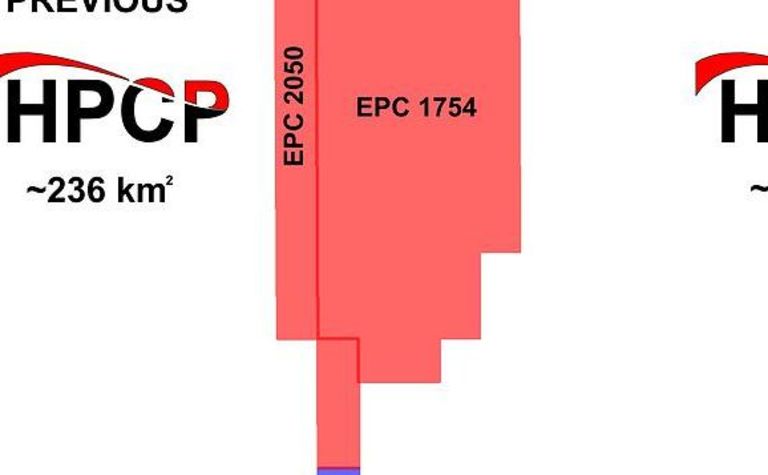 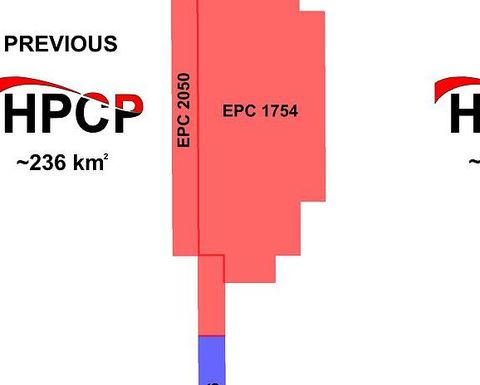 The finger-shaped block, EPC 2166, extends the project boundary strategically to the south.

Resolve managing director Gordon Saul said it gave the project a significant portion of one of the two potential rail routes to Adani’s North Galilee Rail Project and placed the project within 16km of Adani’s Carmichael coal project.

“The HPCP is the closest coal project to the Abbot Point Coal terminal and is favourably placed to deliver significant benefits to the national economy,” Saul said.

“This will be one of the lowest cost thermal coal mines in Australia, delivering high quality, low sulphur coal to the export market.”

Saul said the new block, with the transaction price unrevealed, also provided more low strip-ratio coal including “several kilometres of coal strike which will allow us more flexibility in mine design and operations, further supporting the attractiveness of the project”

The targeting tonnage could be 10 million tonnes per annum of product coal – given that Resolve signed a 10Mtpa rail and port allocation memorandum of understanding with Adani last month.

Adani acquired terminal one of the Abbot Point coal port from the state government via a long term lease arrangement in 2011. 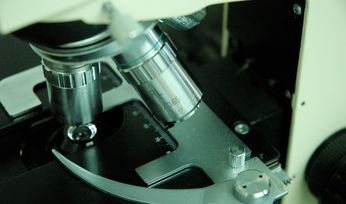 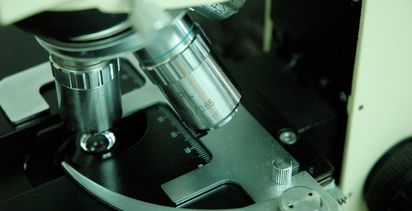