THIESS managing director Bruce Munro is wanted for questioning by Indian police over allegations Thiess defrauded a business partner and its local firm in a $90 million deal. 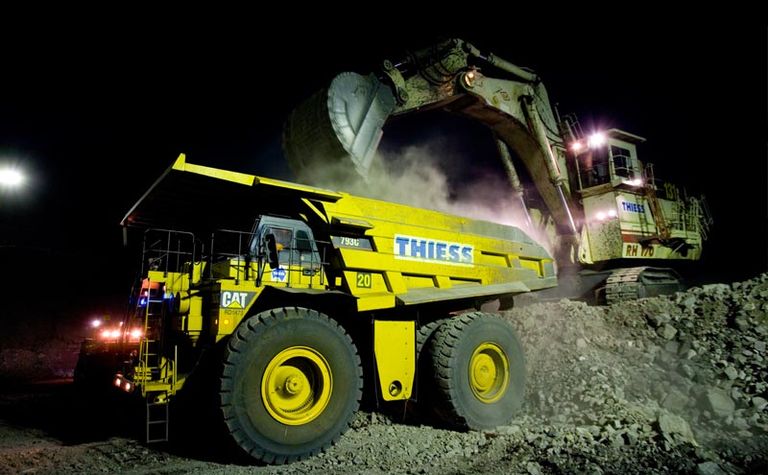 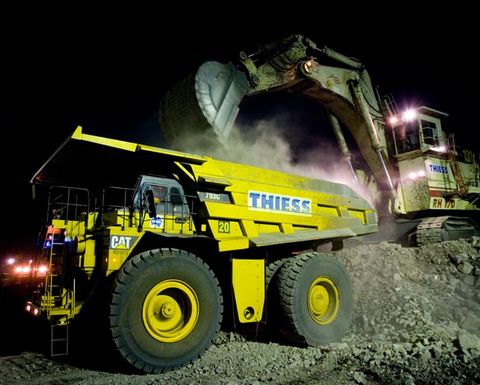 Court documents observed by the Australian Financial Review suggest Munro signed off on a memorandum of understanding with business partner Syam Reddy, promising him a $90 million sub-contract in exchange for helping Thiess secure multi-billion dollars’ worth of coal work in the Indian state of Jharkhand.

It is alleged Munro received three court-approved police summons on the matter, with the latest one issued in December. In addition to questioning, the AFR,/i> alleges Munro was ordered to provide detailed phone records and email communications to Indian police investigators.

When contacted by ICN sister publication CIN, Thiess said it had no comment at this time.

Reddy, who was described as “controversial”, is thought to be linked to allegations that Thiess made illegal payments in India to secure the contract, an internal audit commissioned by Thiess last year allegedly found.

The AFR also reported that the dispute with Reddy played a role in the May 2014 arrest of Thiess Minecs India CEO Raman Srikanth. At the time, parent company Leighton Holdings informed the arrest came after local Roshni Developers filed an “unfounded” complaint in relation to matters that were the subject of civil arbitration proceedings in Singapore.

Srikanth was released on bail one week after his arrest.

“[The federal police] are looking at Corporations Act matters from a criminal perspective. We are looking at it from a civil perspective,” senior ASIC officer Chris Savaundra told Fairfax Media upon starting the investigation, which began a few weeks after the media outlet revealed Thiess allegedly paid large sums of money to Indonesian police and military officials for security services at its coal mines in South and East Kalimantan, placing the company in possible breach of Australian law.

Leighton previously defended its integrity and said it was conducting an internal investigation of its international business. It said it was also cooperating with the AFP.

The AFR reported that the AFP were expected to soon charge several former Leighton executives over alleged bribery linked to a $42 million kickback paid to secure a multi-million Iraqi oil pipeline contract in 2010-11.