ABOUT 1200 workers could go on strike against rail operator Aurizon from midnight Thursday with impacts expected to about 20 coal and freight depots in Queensland. 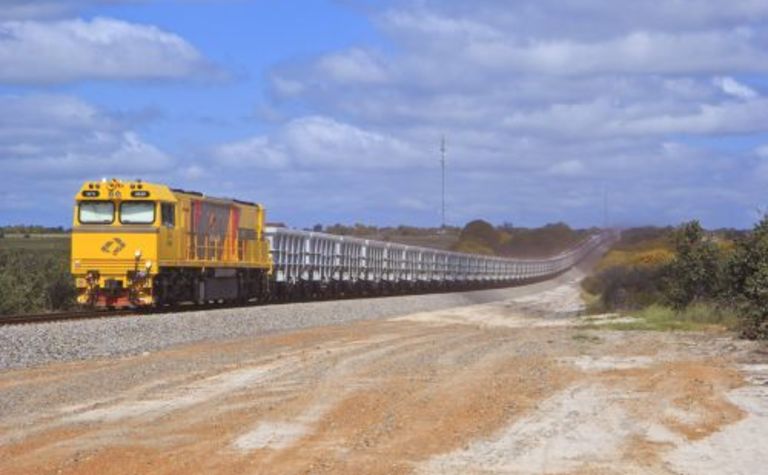 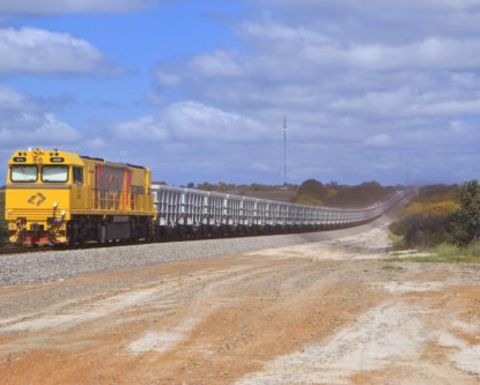 “The Rail Tram and Bus Union and the Australian Federated Union of Locomotive Employees, which represent Aurizon's train drivers, have told the company that some 1200 workers are planning a 24-hour strike at all train crew depots in Queensland,” the Australian Financial Review reported yesterday.

The industrial action plans also follow the emergence of the new state Labor government over the weekend, which is not commenting on the dispute, and Aurizon’s $A308 million net profit after tax result for the recent half which was 188% higher year-on-year.

"The union is frustrated at yet again having to return to an industrial campaign but probably not as frustrated as our members will be about the massive increase in Aurizon profits earned under the work conditions they are trying to strip away,” RTBU state secretary Owen Doogan said.

He also blamed Aurizon for reneging on issues previously agreed on since the last industrial campaign.

"I don't believe we are materially closer to the resolution needed in this space," Hockridge told the newspaper.