NORTHERN Territory’s Parliament has united to back an inquiry into how the state can best inject private sector finance into the Darwin Port expansion, in the face of an ongoing Senate inquiry investigating such infrastructure sales. 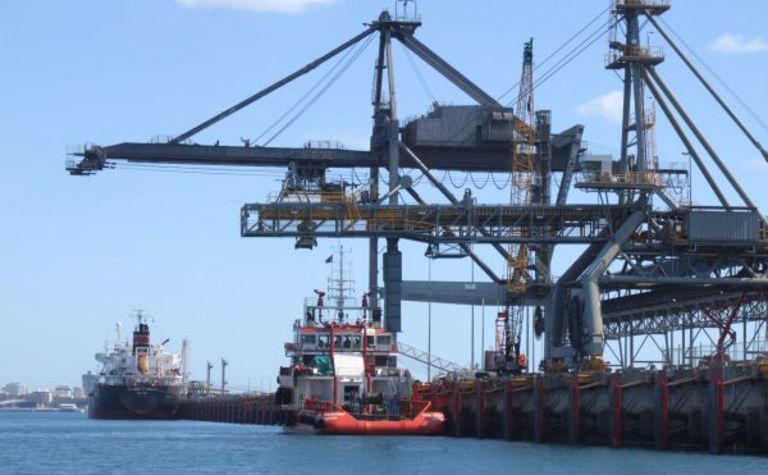 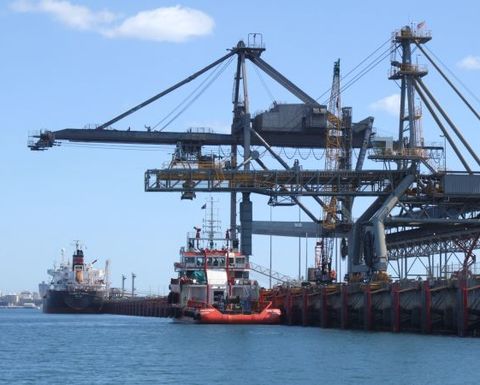 The Port of Darwin is equipped with a new deepwater port which has quayside access to the North South railway.

The NT government secured the vote to initiate the Select Committee, which will be chaired by former port worker and member for Blain Nathan Barrett, with the Opposition getting on board along with independent Gerry Wood.

“The reality is that our port must grow so that it can meet the needs and opportunities of the future and we need to find private investment to make that happen,” Chief Minister Adam Giles, who recently survived a leadership coup against him, said yesterday.

Giles came under attack from New South Wales Senator Sam Dastyari who chaired a Senate Economics Committee that flew into Darwin for a day on Monday to investigate the privatisation of state and territory assets and new infrastructure, specifically questioning the NT Parliament approving the sale of the besieged Territory Insurance Office in November.

The Senate committee is due to report its findings to parliament on March 20.

While Giles clarified the port was “not for sale”, he said a private sector partnership would attract the capital needed to improve infrastructure at the “critical” facility.

“The Parliamentary Committee that has been established today should give Territorians confidence that a lease arrangement will help grow local jobs and help drive down the cost of goods going through the port,” Giles said.

Barrett, who previously worked at Patrick Stevedores before entering parliament, will be joined on the committee by the Member for Drysdale Lia Finocchiaro, Member for Fannie Bay Michael Gunner and Wood, the Member for Nelson.

“This committee is the best vehicle to make the economic case for developing the port,” Giles said.

“It’s also a forum to gather evidence on the most appropriate lease model to attract investors and ensure value for taxpayers.

The committee will look at lease duration and how the NT can best benefit from any partnership both in terms of ongoing financial returns and the long-term expansion of the port.

Giles said he was also keen to explore existing NT public/private partnerships such as the Marine Supply Base and the lessons that could be learnt from the process undertaken when the former Labor Government privatised that section of the port – a point Giles highlighted to show it was not only the Liberal side of politics that has gone down the privatisation path.

The NT inquiry will report back to parliament on April 27 when the legislation enabling port leasing will be debated.

The NT government has been setting up a regulatory framework for its port.

It put out feelers in November for private sector investment to expand its size and capacity ahead of expected trade growth with Asia.