THE newly elected Queensland government lead by Premier Annastacia Palaszczuk has not wasted time in withdrawing funding for Adani’s proposed rail link to Abbot Point in Queensland, following through on its promise to halt the privatisation of the state’s ports. 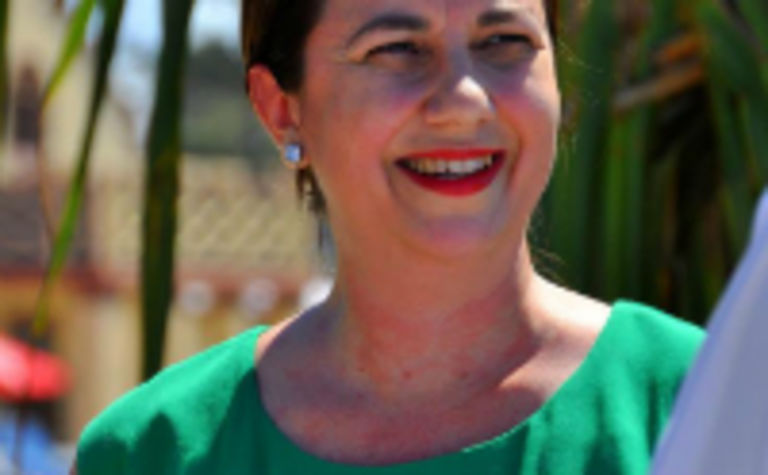 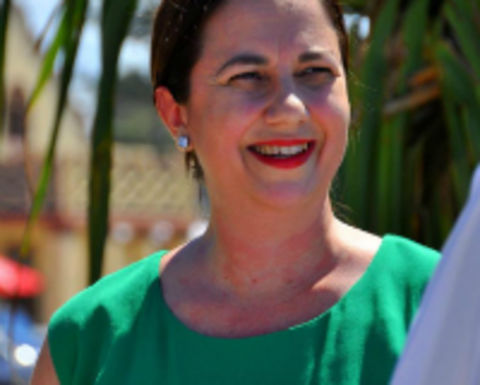 The Queensland government has also scuttled a plan to deposit dredge sediment on the Caley Valley Wetlands and has appointed the nation's first minister for the Great Barrier Reef to ensure that any proposed port development at Abbot Point or on the nearby coast does not endanger the reef.

Following a shock election win, the state government has effectively overturned the previous government’s infrastructure and funding strategy, including the sale of the Gladstone coal terminal and Townsville port estimated to be worth $2.55 billion.

The future of the development of the Galilee Basin is now in doubt as the 300km rail link to the port is crucial to the feasibility of the projects being developed there by Adani, Hancock Coal and Clive Palmer’s Waratah Coal. 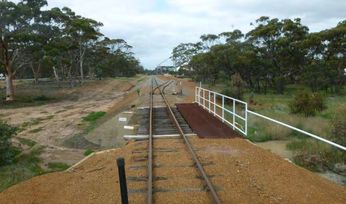 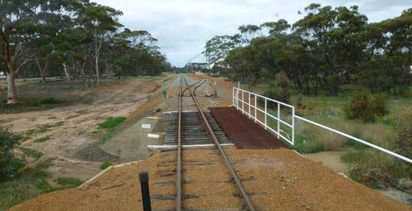 EFIC in the sights of Anti-Adani protestors