THE Queensland Resources Council has upped the pressure in the New South Wales’ election campaign by announcing figures that put the coal industry’s economic contribution in sharp focus, while also sending a clear message to Queensland’s new government. 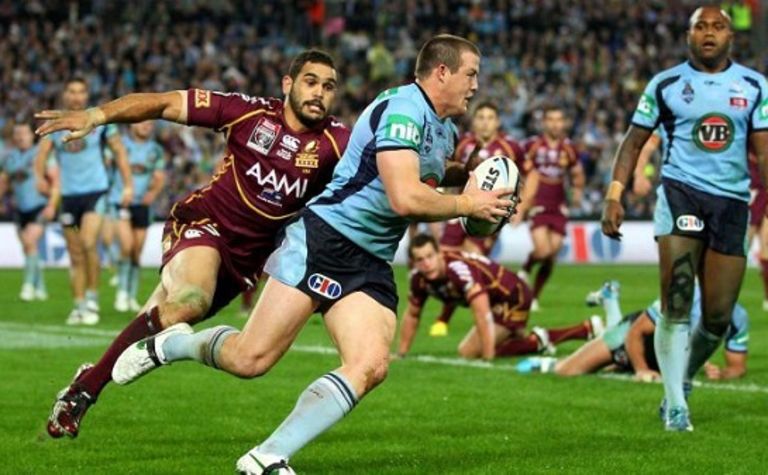 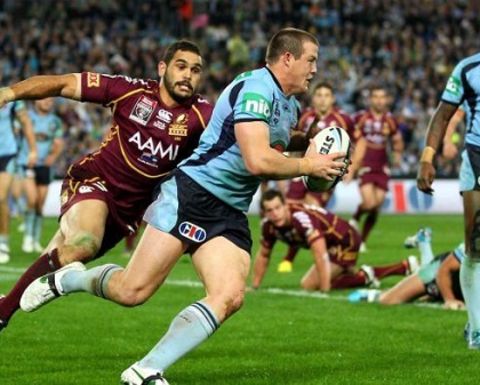 New figures announced by the QRC yesterday showed that combined coal mining activities in Queensland and NSW contributed more than $66 billion to the states’ economies and supported over 381,000 jobs in 2013-14.

Direct expenditure by coal companies in the two states totalled $31.3 billion, including $5.8 billion on wages and salaries and $25.5 billion on goods and services, community contributions and payments to state governments.

QRC CEO Michael Roche said that with NSW going to the polls next month and the new Palaszczuk government settling into office in Queensland, the coal industry’s support to 17,150 businesses across both states was a timely reminder of its importance.

“It also brings into sharp focus the catastrophic consequences for Queensland and NSW if the Greens are allowed to implement their policy of shutting down the east coast coal industry,” he said, adding that the International Energy Agency continued to forecast long-term demand growth for coal from Asia despite the current downturn in prices.

The IEA projects the global coal trade to grow by some 40% by 2040, and Roche said Queensland and NSW had the chance to “win back” Australia’s position as the world’s largest coal exporter by 2030.

Roche said coal demand projections and its reputation as an affordable and reliable energy source had led to significant new efforts to reduce greenhouse gas emissions through new technology, including super-critical high temperature combustion and commercial scale carbon capture and storage – a point also pushed at a global level by the World Coal Association ahead of the Conference of Parties (COP21) in Paris in December.

“Queensland continues to enjoy a comfortable lead over NSW in terms of economic contribution because of its high-quality and highly valued metallurgical coal that is exported around the world for steel-making,” Roche said.

“Added to that, there’s the huge potential of the Galilee and Surat coal basins to keep Queensland ahead of our southern colleagues for many decades to come.

“Adding to Queensland’s advantage in the State of Origin coal match-up is the fact that the industry has enjoyed strong bipartisan support over the years, an advantage we expect will continue well into the future.”