The first request was made by the Total Environment Centre (TEC) in November 2013 and was backed by a similar proposal from the Council of Australian Governments' (COAG) Clean Energy Council a month later.

“Building new infrastructure to meet projected increases in peak demand on hot summer evenings and cold winter evenings is a major driver of higher prices. But peak demand as well as overall consumption have actually fallen in most places over the past five years,” TEC energy market advocate Mark Byrne said.

“However, the networks are trying to ignore this and the cheaper alternative of demand management.”

TEC said demand management was not new and pointed to electric hot water systems and pool pumps that only reheat during the overnight off-peak period, which have been around for "decades".

Other initiatives include networks being able to switch air conditioners off for short periods; rebates for energy efficient air conditioners; and sending price signals to consumers about impending peak price events.

“To date these approaches have received little attention because the energy market rules don’t make them part of their mainstream business,” Byrne explained.

“The opportunities could lead to savings of $4 billion to $12 billion over the next 10 years, and bill reductions of between $120 and $500 per household.”

TEC’s rule change will require the networks to set a target for demand management and then get a financial benefit if they exceed their target.

“It’s an ‘all carrot, no stick’ approach. Networks won’t be penalised if they don’t set targets or don’t meet them, but then they won’t reap the rewards either. So we are expecting little opposition to this reform. It’s a win-win for consumers and networks,” Byrne said.

However, Byrne told ABC it could be three years before the rule is implemented. He warned that the longer the wait, the more new technologies – such as storage batteries – would become available, allowing users to leave the power grid altogether.

"I hope that doesn't happen because we've paid for, over the past five years, $45 billion worth of investment in networks. A lot of it to meet peak demand, so somebody's going to keep paying for that," Byrne said.

"It's a very slow process and in a lot of cases the regulators are moving a lot slower than the market and consumer preferences."

Geoscience Australia to get a data storage boost from Cirrus. 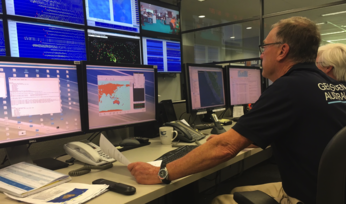 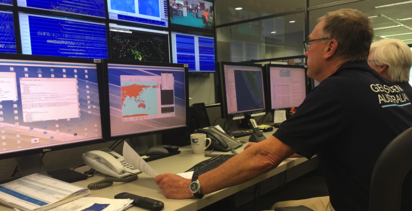