NZ gets the good oil

NEW Zealand’s Petroleum Exploration and Production Association has welcomed a new report from Venture Taranaki that shows a major growth in the number of Kiwi’s employed in New Zealand’s oil and gas sector.

PEPANZ CEO Cameron Madgwick welcomed the release of report, Wealth beneath our feet – the next steps, which shows that the number of jobs created by the oil and gas industry has increased from 7700 in 2010 to 11,720 in 2014.

“New Zealand holds a vast amount of petroleum potential. Over the last four years we have seen more interest from overseas companies, more investment and as a result have created more jobs and wealth for New Zealand.

“As an industry we still believe we have more to contribute and we are aware as we continue to grow we need to do so responsibly. We still have work to do to engage with the communities we operate in, to provide factual, reasonable information about our industry and to encourage a mature conversation about New Zealand’s energy future.

“If the findings of Venture Taranaki’s ‘wealth beneath our feet’ are anything to go by – further responsible growth of the industry could create busy towns up and down our country, more high paying jobs and wealthier communities. All we have to do is look to the wealth that lies beneath our feet.”

NZ’s government is keen to develop the nation’s oil sector, which is its fourth biggest export earner, although that has declined in recent years as peak production has tapered off from fields such as Maari and Tui.

All petroleum production is confined to the Taranaki Basin, although explorers have been increasingly targeting frontier areas such as the Pegasus, East Coast, Canterbury, West Coast and Great South basins, although with declining oil prices it is likely that there will be a pullback in frontier exploration.

ABC Refinery refines about 20% of all gold mined in Australia. 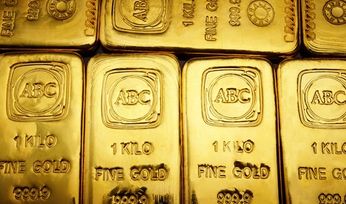 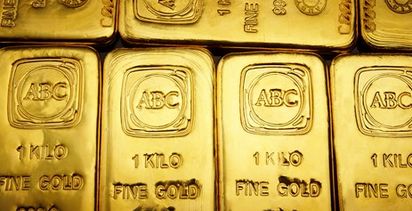 Arafura get tax back