$1B John Holland buyout delayed due to 'defence contracts'

CHINA Communications Construction Company’s (CCCC) $1 billion acquisition of John Holland will be held up until at least April after hitting the buffers over Australian regulatory approvals.

The deal was expected to complete at the end of February, after being announced in December, but the Foreign Investment Review Board has not yet rubber-stamped the sale, reports the Sydney Morning Herald.

It is thought that the main sticking point is FIRB’s consideration of John Holland’s contracts with the Defence Department.

The Leighton Holdings brand is the military’s primary contractor for construction services, with contracts in 2014 totalling $570 million. This included airfields, aircraft hangars, armouries and medical facilities.

Some of this work would require vetting clearances given by the Australian Security Intelligence Organisation.

Sir John Holland, founder of the firm, served with both the Royal Australian Engineers and the Z Special Unit Commandos, which is just part of the close relationship the contractor and the military have shared over the past 60 years.

State-owned CCCC, which is based in Hong Kong and listed both there and in Shanghai, is confident the requisite approvals will be received in the next four weeks.

Any snag could hit Leighton Holdings and its Spanish owners ACS in the pocket, as it is reported the firm was looking to use this acquisition to polish up Leighton’s balance sheet, paying down debt and making a dividend payment to shareholders on April 10.

The Department of Defence and Leighton Holdings did not comment to the Sydney Morning Herald. 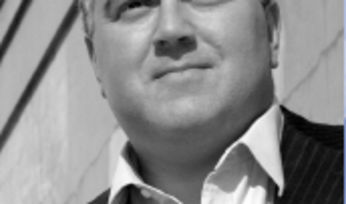 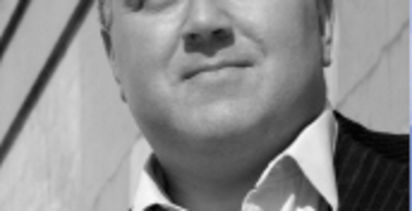