AGL Energy has chosen not to extend a two-year irrigation program linked to its Gloucester CSG project in New South Wales despite declaring it a success. 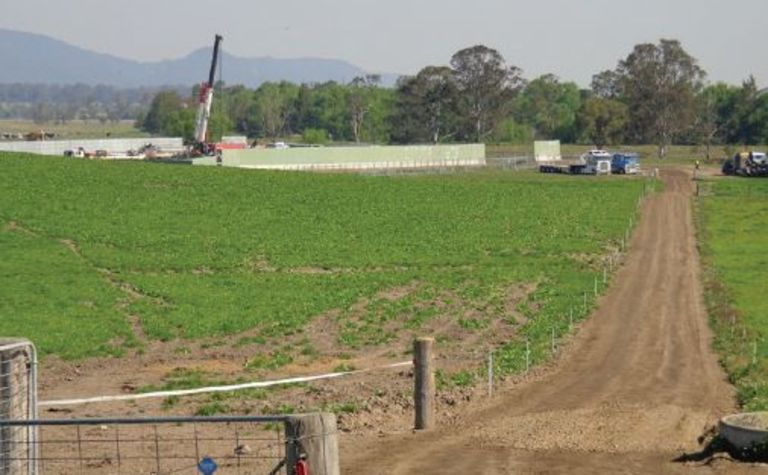 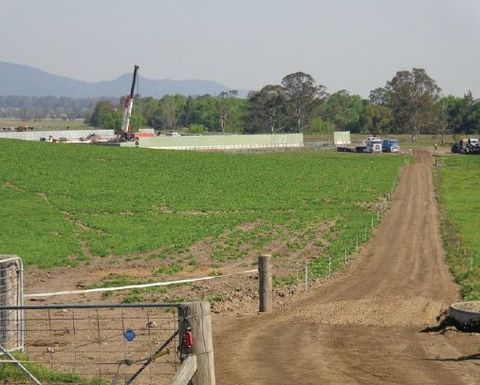 The Tiedmans Irrigation Program, which blended produced water from its gas exploration wells with freshwater for irrigating fodder crops and pasture, will end at the two-year mark on April 30.

“We’ve been really happy with the results from the Tiedmans Irrigation Program and as we only have a very small volume of produced water left, we made the decision not to apply for an extension of the program,” he said.

“As at the end of March we have blended 52 megalitres of produced water from our earlier exploration programs with freshwater, and used 116 megalitres of water in total to irrigate crops including lucerne, triticale and forage sorghum, and an area of improved pasture.

“More than 1000 bales of silage/fodder has been produced to support local agriculture production activities.”

AGL monitoring confirmed there was no impact on nearby surface or groundwater resources or any adverse impacts to soils, while the produced fodder was found to be suitable as a supplementary feed for cattle and sheep.

The remaining produced water will be stored in a pond at Tiedmans and will be reverse osmosis-treated once the water treatment plant of the Gloucester project is built.

Work at the Waukivory pilot fraccing site of the Gloucester CSG project was suspended in January after benzene, toluene, ethylbenzene and xylenes (BTEX) chemicals were found in flowback water samples.

The company recently stated flaring built-up gas at these wells following a small gas leak at the Waukivory site on Good Friday.

Activist group Groundswell Gloucester said AGL was forced to cancel the irrigation project as the Environmental Protection Agency was unhappy with it.

"It should never have been approved and was never anything but a short-term and cheap option for disposing of produced water," GG deputy chairman David Hare-Scott said according to Fairfax Media.

"AGL should not now be permitted to continue storing its produced water in ponds as they would amount to evaporation ponds which are banned in NSW."