IN a dramatic turn of events, the New South Wales corruption watchdog is set to overturn its own findings that directors of Cascade Coal including coal industry Travers Duncan were guilty of corruption. 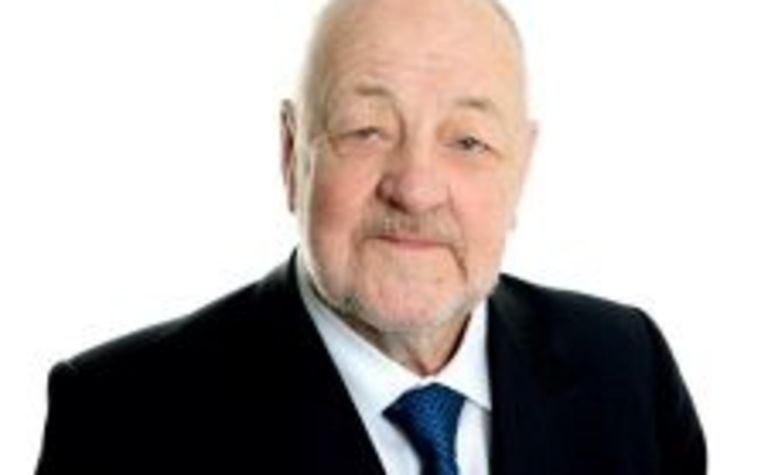 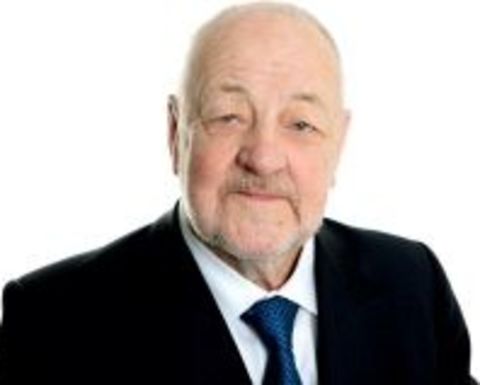 As part of a legal fall out between a case brought against its crown prosecutor, the Independent Commission Against Corruption said on Thursday that on the basis of legal advice, and in light of the High Court ruling on the case of crown prosecutor Margaret Cunneen SC, “it has no arguable basis or option to resist” court orders overturning the findings.

Duncan and fellow directors John McGuigan, John Atkinson, and Richard Poole were initially found by ICAC to have acted corruptly by concealing from NSW officials the involvement of the notorious Obeid family in a coal tenement in NSW’s Bylong Valley.

Former NSW mines minister Eddie Obeid owned a farm over where the mine would have been located.

The directors had launched NSW Court of Appeal proceedings to have the findings against them overturned, after losing their case in the Supreme Court.