A White Rose amid thorny shales

WHILE the UK struggles to progress its budding shale sector beyond infancy amid environmental concerns, multinationals Alstom and BOC are well on their way to helping local utility Drax seed a carbon capture and storage industry with the strategically significant White Rose project in North Yorkshire. 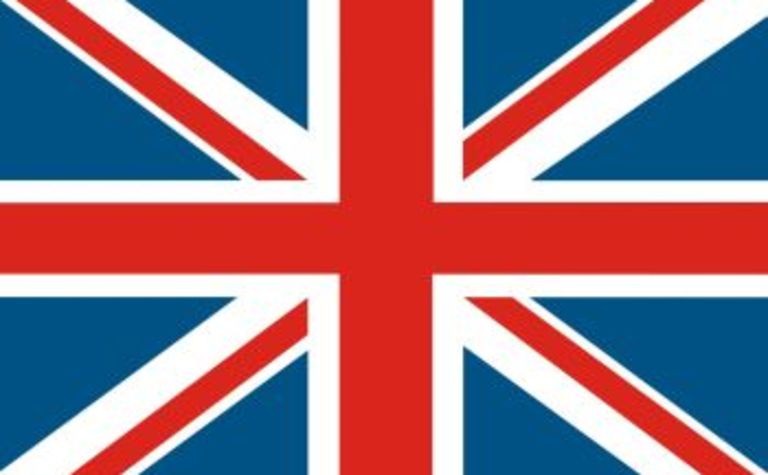 Their proposal – to build a new ultra-supercritical coal-fired oxy-fuel power plant up to 448 megawatt equivalent (gross) with full CCS deployed from the outset at Drax power station site in Selby – is currently in front-end engineering and design stage.

Leigh Hackett, CEO of Capture Power – a JV between the three companies – said White Rose would be one of the first large-scale demonstration plants of its type in the world and the first oxy-fuel coal-fired CCS plant to be built at commercial scale, representing a “core step” toward the advancement of CCS technology globally.

The project will generate enough low-carbon electricity to supply the equivalent needs of over 630,000 homes.

The project was awarded a contract in December 2013 by the UK government under the UK CCS Commercialisation Program which is one component of the UK’s Department of Energy and Climate Change (DECC) CCS Roadmap that sets out the necessary steps required to support the development of a CCS industry to meet the target of an 80% reduction in greenhouse gas emissions by 2050 – from a 1990 baseline.

White Rose additionally secured an award decision in July 2014 for European Union funding through “NER300” (New Entrant Reserve 300) — one of the world’s largest funding programs for innovative low-carbon energy projects to be demonstrated at a commercial scale within the EU.

Hackett said that while many aspects of coal-fired oxy-fuel combustion had been demonstrated, White Rose would be the first comprehensive project at commercial scale, brought to bear by the three global players.

He said Alstom was a “recognised global leader” in power generation; with a quarter of the world’s power station fleet relies on Alstom technologies.

“The company is a pioneer in large-scale and efficient CCS technologies and is considered one of the foremost experts in coal-fired CCS development,” he said.

The Drax Power Station is the UK’s largest , with output capacity from its six units adding up to a combined 3870MW. Currently average output levels meet about 7-8% of the UK’s electricity needs. Two of the power station’s six generating units have been fully converted to burn sustainable biomass in place of coal and a third unit is planned to be converted in 2015/16.

BOC, part of the Linde Group, is the UK’s largest industrial, medical, and special gases provider. Its strategy is centred on innovation with clean energy technologies, including CCS, which is currently a major focus of the company’s research and investment.

Hackett said many independent studies had indicated that CCS on power stations is critical in enabling the lowest cost pathway to decarbonisation, with the International Energy Agency proposing power plants with CCS contribute 14% of emissions reduction to 2050, or the equivalent of 950 GW globally.

“CCS demonstration and deployment must advance more rapidly for it to play the projected required role in carbon emission mitigation,” Hackett said.

“Therefore CCS projects at commercial scale are of paramount importance. As one such project, White Rose will demonstrate that CCS oxy-fuel technology can be used to generate reliable, flexible, low-carbon electricity competitively, while helping to reduce global greenhouse gas emissions.

“CCS on thermal power plants is the only low-carbon technology available to most countries that is of sufficient size, stage of commercial development, and cost competitiveness to provide this important role in enabling continuous, flexible, low-carbon power supply.”

Pointing further the project’s green credentials, Hackett said White Rose would be capable of capturing two million tonnes of carbon dioxide per year, which is about 90% of all the carbon dioxide emissions produced by the plant.

White Rose will also be capable of firing a range of fuels and has the potential to co-fire biomass alongside coal – a step that would enable the plant to release zero or even increasingly negative net carbon dioxide emissions depending upon the level of biomass co-firing.

“This technology would enable a co-fired coal and biomass oxy-fuel power plant with CCS to form a carbon sink, offsetting carbon emissions from other sources,” Hackett said.

“Such flexibility in fuels adds significantly to the value of an oxy-fuel power plant through the potential to assist total decarbonisation over and above the power sector’s contribution.” 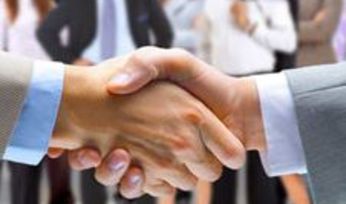 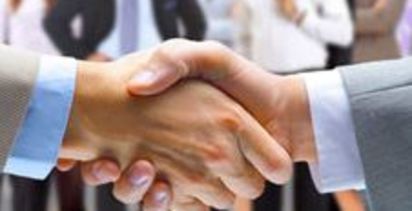