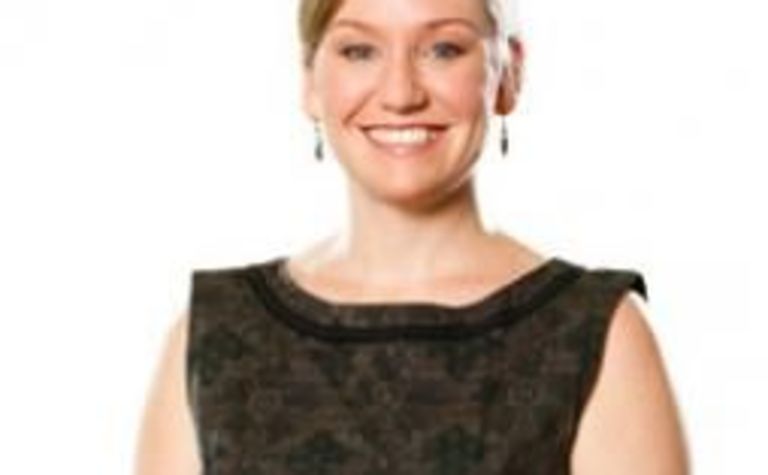 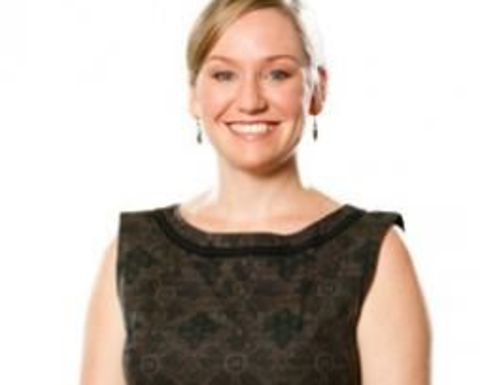 Taxpayers should not have to foot the bill for the big mining companies to use up Queensland's water supplies, damage the Great Barrier Reef and cook the planet, she said.

“Why should mining magnates like Gina Rinehart and Clive Palmer get taxpayer-funded handouts to suck up Queensland's water for their climate-destroying mines, when we're in terrible drought and facing El Nino?” she said.

“The Galilee Basin mega-mines are environmentally and economically unviable. The coal price has tanked because the rest of the world is turning to renewables, while our backward government attacks Australia's renewable energy industry.

“It's just insane to be putting taxpayer money into propping up these white elephants, especially when 11 international banks have ruled out financing Galilee Basin Coal projects.”

Adani has admitted in court that their Carmichael coal mine jobs and royalties figures are overblown and experts warn they will likely pay no tax in Australia, as the mine will not run at a profit, Waters said.

“The Abbott government needs to stop putting its big mining donors ahead of farmers, the climate, and the Great Barrier Reef,” she said. 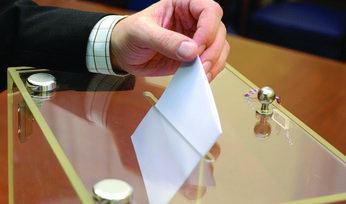