CARBON monoxide levels remain too high at the Deer Run longwall mine in Illinois which Foresight Energy evacuated on March 26.

“Foresight’s company personnel continue to coordinate with federal and state authorities to examine and monitor the mine, address the cause of the elevated carbon monoxide levels, and safely resume operations,” the New York-listed coal miner said.

“Foresight does not have an estimate of the timeline on which Deer Run Mine will resume normal underground operations.”

However, the Mine Safety and Health Administration recently told Bloomberg that no such plan had been received while the Illinois Department of Natural Resources confirmed that teams were still pumping nitrogen into the troubled mine.

A separate mine fire incident shut down Deer Run for a few weeks starting from mid-July 2014. 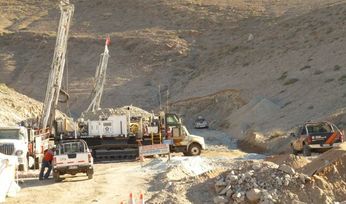 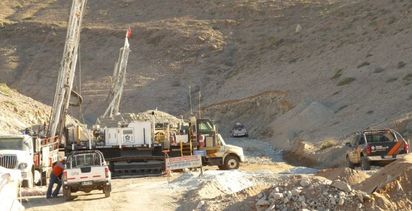