THERE are a variety of new coal mine jobs on offer at Cline Group’s Donkin underground coal project – a former Glencore asset in Canada’s Nova Scotia province.

Hourly rates of $C30-35 an hour ($US24-28/hr) have been included in various fulltime job advertisements as part of a recruitment drive for Cline’s Donkin operating subsidiary Kameron Coal.

Through a LinkedIn site, Cline said it was looking for chief electricians, underground electricians, mine foremen, section foremen, plus continuous miner and roof bolt operators.

“We are only recruiting safety conscious, experienced, highly motivated players who want to earn top rates and who wish to work with like-minded miners,” Cline said 10 days ago.

The maritime province’s transport and infrastructure minister, Geoff MacLellan, has told CBC that Cline would initially hire 90 to 120 people to start operations.

Talks are reportedly underway for the future mine to supply thermal coal to Nova Scotia Power.

Cline acquired a 75% stake of Donkin off Glencore for an undisclosed sum in January, while it bought the other 25% off Toronto-listed Morien Resources Corporation for $C5.5 million over three staged payments. 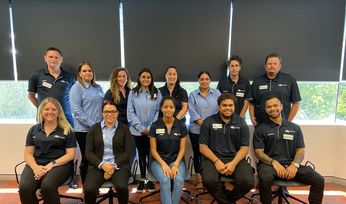 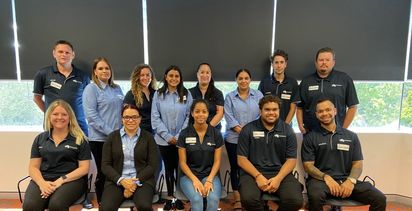