WITH more job cuts announced in the state last week, the South Australian Chamber of Mines and Energy says plans to accelerate resources sector development must be brought into action. 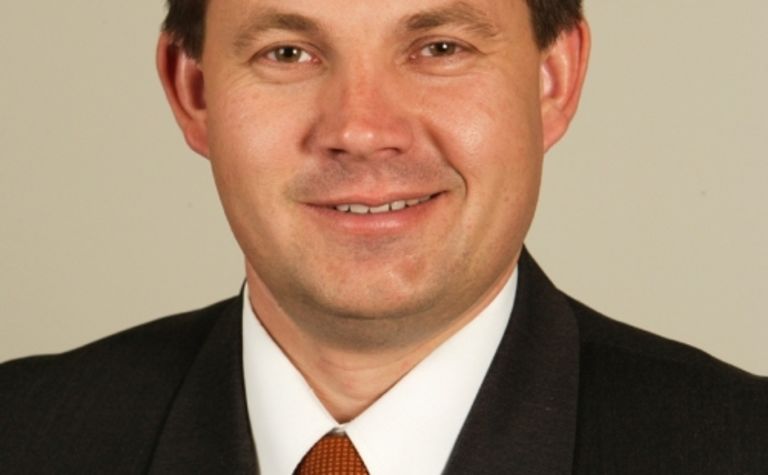 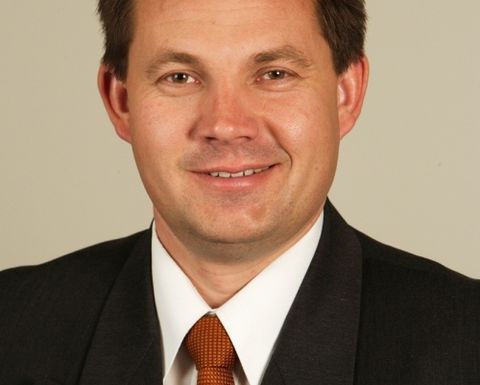 SACOME chief executive Jason Kuchel said the SA government had to take an active role in de-risking more than $2 billion of privately funded productive infrastructure for resources, agriculture and tourism.

That, he said, would be paid back through royalties and user charges and would create more than 10,000 jobs over the next five years.

“And it is not just one or two projects that will be developed but many new resources projects only just being contemplated and others not yet discovered that will lead to job creation for generations.”

There are three key infrastructure projects Kuchel believes would unlock many of the state’s resources projects.

“A multi-user Capesize vessel capable bulk commodities port for use by the resources and agricultural sector would enable projects, particularly on the state’s Eyre Peninsula and Gawler Craton,” he said.

“A 275 kilovolt transmission line along the eastern flank of the Eyre Peninsula is a critical enabler for our resource projects and would benefit multiple industries in the regions, including renewable energy, property and tourism.

Kuchel said the Weatherill government had shown a good understanding of the present and future role of the resources industry in terms of SA’s economy, jobs and quality of life.

“The resources sector is highly cyclical and experiencing lower commodity prices right now but even at this point in the cycle, industry contributions are the foundations of our economy,” he said.

Last financial year the SA resources industry contributed $295 million in royalties to the state economy and spent $651 million in the state on exploration.

Last quarter there were 11,900 jobs in the SA resources industry.

While the industry’s contributions have grown over the past decade, Kuchel reckons there is potential for much more.

After all, the state is host to world class minerals and petroleum deposits.

Kuchel said some of the projects targeting those deposits were at an advanced stage and could be accelerated by the SA government.

“The government must take bold action to enable the sector to reach its potential and provide the jobs and revenue this state urgently needs,” he said.

“The closing of Holden’s manufacturing by 2017 must not be allowed to send SA into genteel decline.” 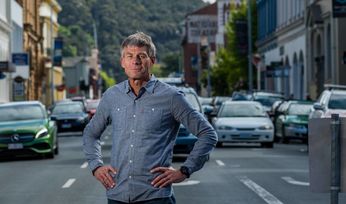 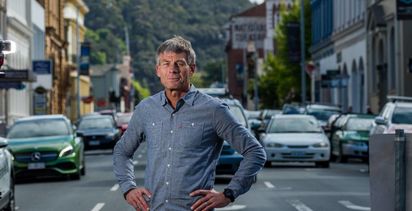