THE Alcoa Liberty coal mine has filed for an expansion of deeper surface and auger mining located in Warrick County, south-west Indiana. The proposed expansion adds 400 acres of Peabody Energy previously mined ground.

The additional area is where Alcoa originally agreed to avoid in its permit in 2011.

The Indiana Department of Natural Resources has set the date for a public hearing of June 23, 2015.

The Indiana and National Sierra Club submitted comments asking the Department of Natural Resources to decline the expansion.

Alcoa dumped toxic materials at the mine in the late 1960s until at least 1980.

The company also has records of the dumping of 69,000,000 gallons of the toxic coal tar pitch at the mine, according to the Indiana and National Sierra Club.

This is the material used to seal asphalt and is being banned by many cities.

“Peabody Energy’s Squaw Creek Mine previously surface mined the coal from 1965 to 1998,” it said.

“This was all by-products of the Alcoa Warrick operations. There is a nine-year timeframe that Alcoa has no records of what kind, or where material was disposed.”

In addition, a signed document from the Legal Counsel of the Indiana Department of Natural Resources states that subsurface water is most likely in contact with the buried waste. 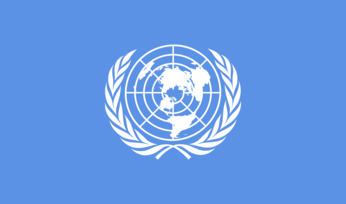 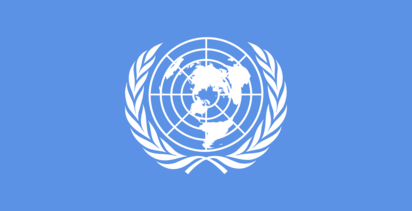