GLENCORE has given up hopes of salvaging the longwall equipment at the West Wallsend mine in New South Wales that was buried by a roof collapse in late June. However, there is speculation that a complete longwall system may be relocated to the mine. 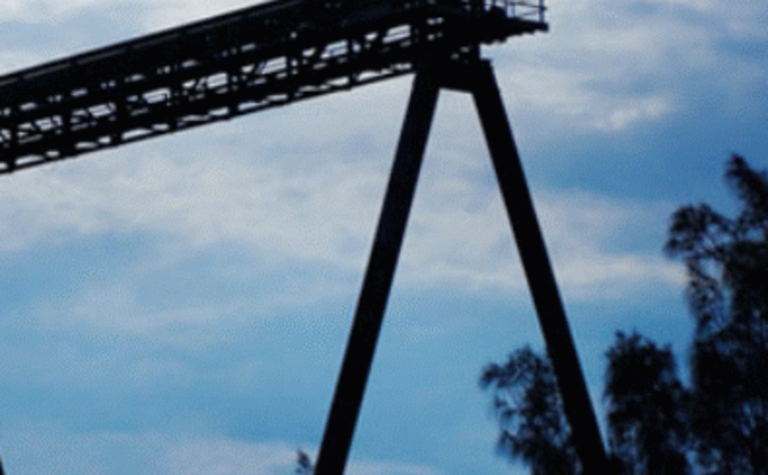 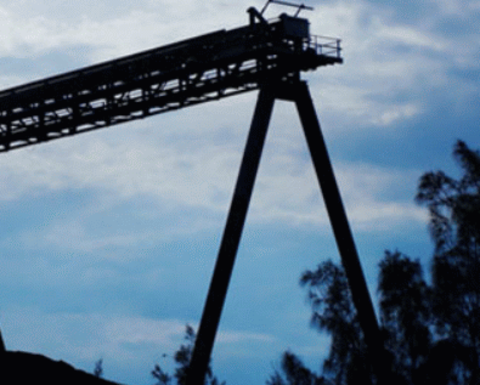 “The decision not to recover the longwall equipment on LW46 follows a detailed study of the geotechnical environment by a team of specialists from West Wallsend, Glencore’s other NSW and Queensland sites, and external consultants.

“We are not prepared to risk the safety of our employees by either continuing to mine LW46 or attempting to recover the longwall equipment.”

There is still potential for the remaining blocks to be extracted.

“We are continuing to review options for mining the two remaining approved longwalls (LW51 & 52) at West Wallsend.”

ICN has since heard some industry buzz that Glencore will relocate an unused existing longwall from another Glencore site. This includes that it will be trucked over from Queensland.

It is assumed that such an option was cheaper than using workers to manually dig out the buried longwall at West Wallsend – a task estimated by some to take six to eight weeks to complete.

ICN is seeking comment from Glencore regarding the longwall relocation speculation.

There are suspicions the collapse may have been linked to a fault in the workings.

They equated to 2.55 million tonnes run of mine – a little less than the estimated 3Mt ROM the mine was no longer going to extract following the subsidence impacts the mine was blamed for in the Sugarloaf state conservation area.

At the time these two panels were considered enough to not alter West Wallsend’s existing mine life or approved production capacity of 5.5 million tonnes per annum ROM, with the panels selected after the adjacent Newstan colliery terminated a sublease.

However, Glencore has also considered market conditions when re-assessing West Wallsend’s mine life and decided to cease production in 2016. 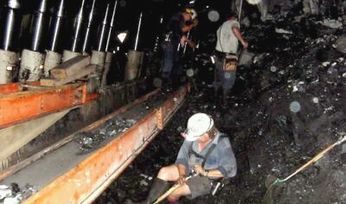 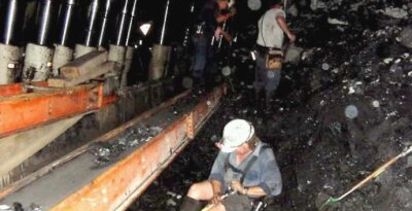